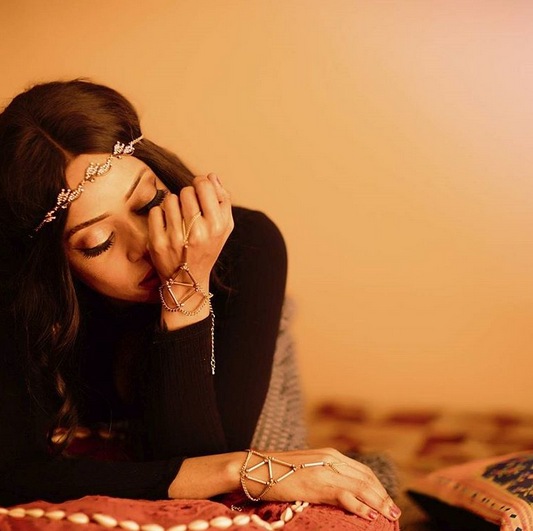 Ray C’s recovery story is one filled with curves and turns that have continuously left her broken and back to square one. The Tanzanian Songstress who has now fully recovered from narcotic abuse is currently dealing with a heavy blow after losing an important recording contract with a top Tanzanian Record label. According to reports reaching our news desk, Ray C was kicked out of Wanene Entertainment Recording Label, a stable that had taken on managing and promoting her music career. This is after the ‘Mama Ntilie’ hit maker allegedly breached an agreement she had with the label.
Ray C is said to have leaked her song, which was produced by Wanene Entertainment contrary to an agreement she had signed with the label. Speaking to the press moments after cancelling their contract with Ray C, Representatives from Wanene Entertainment confirmed that the singer’s new song was set for release at a future date and that her actions ruined many plans they had with her 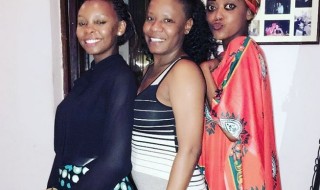 In an Interview with East African TV, Wanene Entertainment manager, Gentris said the label was finalizing the process of absorbing Ray C when she leaked her new song.
‘’We had given her the demo of her song on condition that she should not release it, but she disobeyed our directions. Due to Ray C’s dishonesty, the management decided to part ways with her.’’ Gentris said.
The label is also furious at the singer because she did not acknowledge them as a label that manages her in a recent TV interview, yet she was signed by Wanene at the time.
Termination of Ray C’s contract will most definitely take her back a few steps, but you never know, she might just spring back soon, flying solo and successful.