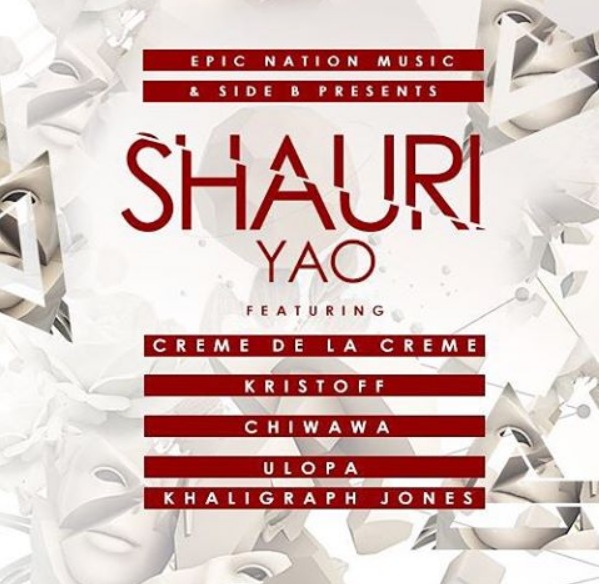 DJ Crème De La Crème’s latest project ‘Shauri Yao’ has been out for a week now and features three of the best rappers in Kenya Kristoff, Chiwawa and Khaligraph Jones all in one track.

Never could I have imagined the rap trio in one track but thank God for the mind behind this track for bringing them together.

Khaligraph and Chiwawa are considered among the best when it comes to rap and Kristoff has also worked his way up that ladder with his performance on this one.

Many would have expected that Kristoff who is perhaps less seasoned than the other two would have delivered the way he did, mainly because some of his hit songs are not considered to be Hiphoppy. But pay close attention to his lyrics and his delivery on them and you’ll realized that he’s quite underrated.

On the other hand, both Khaligraph and Chiwawa are considered hardcore rappers who always manage to steal the show when they feature on a track. So when this track was announced it was expected that Kristoff would be a no show.

However that was not the case on ‘Shauri Yao’. Kristoff’s verse stood out for me, he brought it harder than he ever has, almost like he had something to prove;

Overall, the combination of Kristoff, Chiwawa and Khaligraph Jones easily make this one the best hiphop track out in 2016.

Check out what people had to say about it; 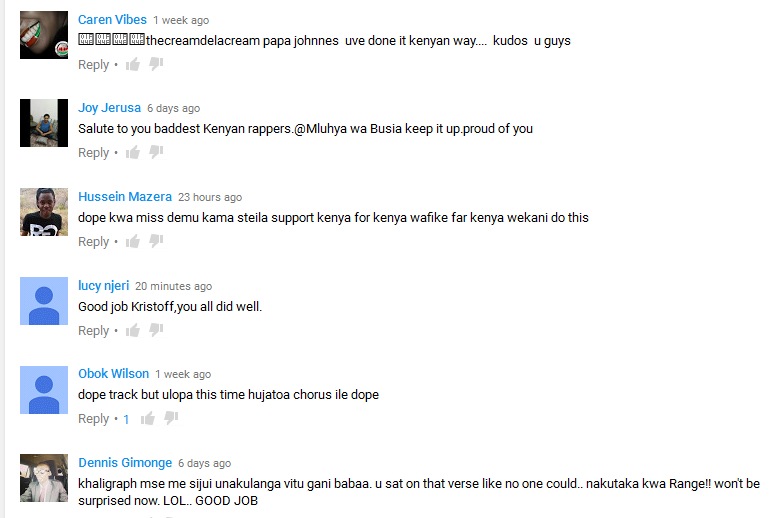 Check out the jam and download it on Mdundo for free;