Daxx Kartel real names Sulaiman Sebyala Sebunya, just released a new dramatic music video entitled Baala, you must admit and give it up to Daxx for always thinking out of the box.

In the dramatic video Daxx Kartel joins a group of drinking buddies at a joint in what seems like slum area where local brew Malwa drunk through the very long straws is common. The song is made up of tales of how alcohol consumption can affect one's judgement (the less beatiful appear beautiful) and cause addiction which negatively affect career.

Close to the end of this entertaining video we can here Daxx Kartel call out a list of names most of fellow musicians, presenters, deejays and friends who frequent the bar.

Daxx Kartel has produced many singles such as #Spectacular, Jealousy, as well as #SelfService, a collaboration with Uganda's popular diva, Sheebah Karungi. 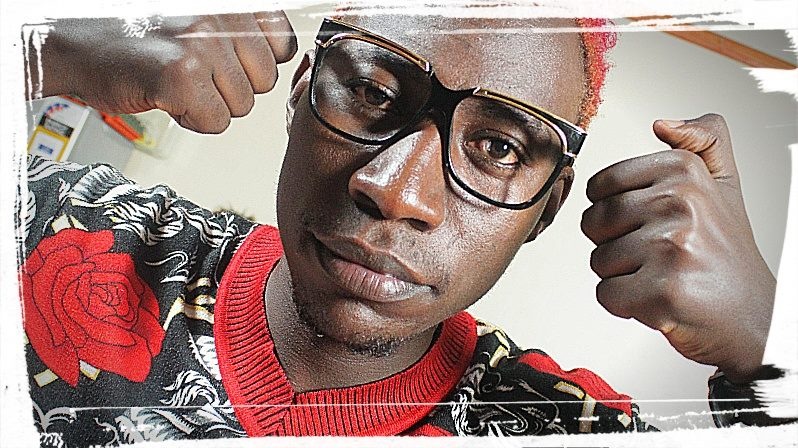