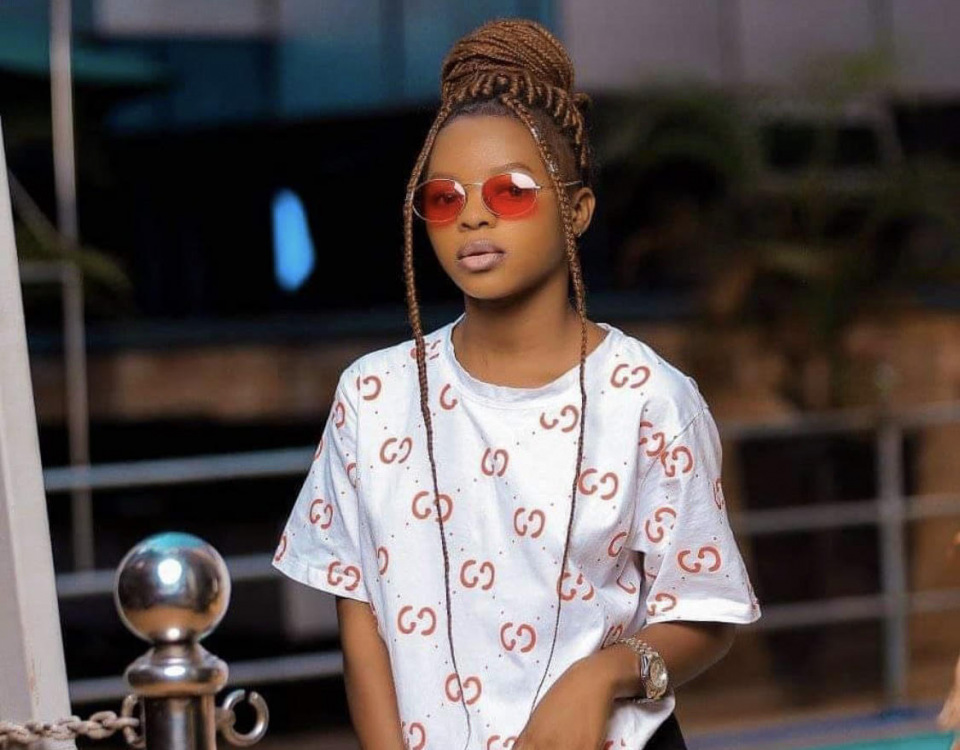 'Superstar' is a groovy jam with Pinky going on about how much she is attracted to her crush. The audio was produced by BIT, while the video was shot and directed by Edrine Paul under Future Trends Films.

The youngster has been trending in the news these past weeks after signing with Team No Sleep's Jeff Kiiwa shortly after the label’s alleged fall out with Sheebah Karungi.

Sheebah Karungi allegedly parted ways with TNS record label where she has been managed since 2013.

After Pinky released 'Superstar', she was criticized by a section of fans who claimed that she had copied Sheebah's style.

However, while appearing on NBS Uncut, Pinky disputed the claims, noting that she did not join TNS to fight Sheebah. She further noted that Sheebah is already a much bigger brand and she can only look up to her.

"I was also surprised to be told that I sound like Sheebah, something I did not give much attention to. All I'm focused on is cultivating my own TNS legacy,” she said.

‘Superstar’ is not Rahmah’s first song, she has been on the music scene for quite sometime and has released songs that include; ‘Tukooye’ and ‘Girl Child’ among others.