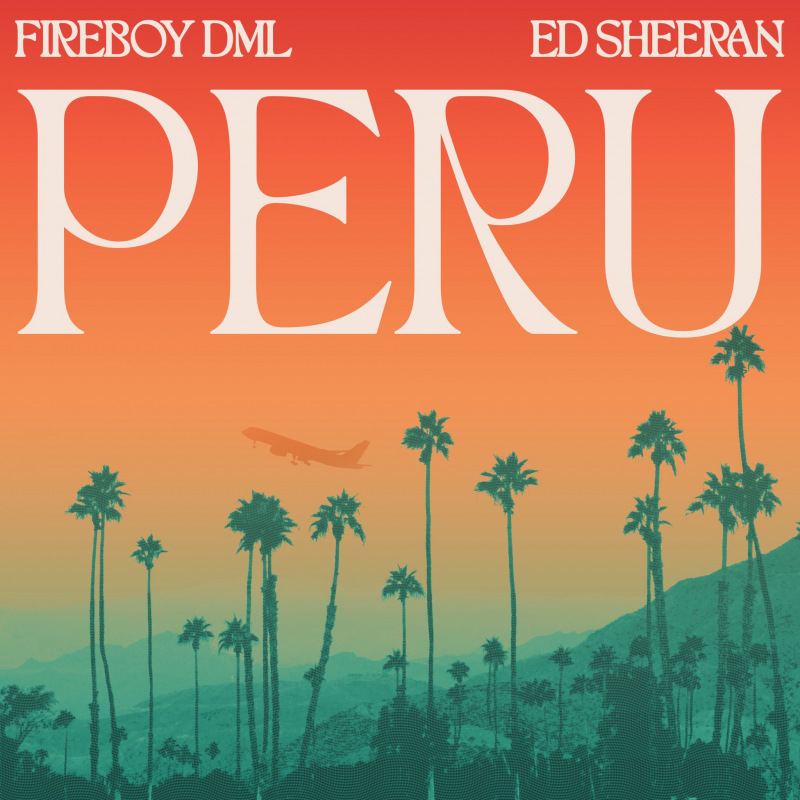 Reports have been going around various social media platforms over the collaboration and until the recent tweet, Fireboy DML had not mentioned anything about it.

But while admitting that the reports were true, the Nigerian singer-songwriter announced that the song will drop on Christmas Eve.

The original 'Peru' track, a smashing Afrobeats song was released in July 2021 and has been performing well on multiple digital platforms and charts. It set the record of being the first song from a Nigerian artist to rank #1 on Afrobeats UK chart for four weeks in a row.

'Peru' was produced by Shizzi and its visualizer released early in August has over 8.4 million views on YouTube.