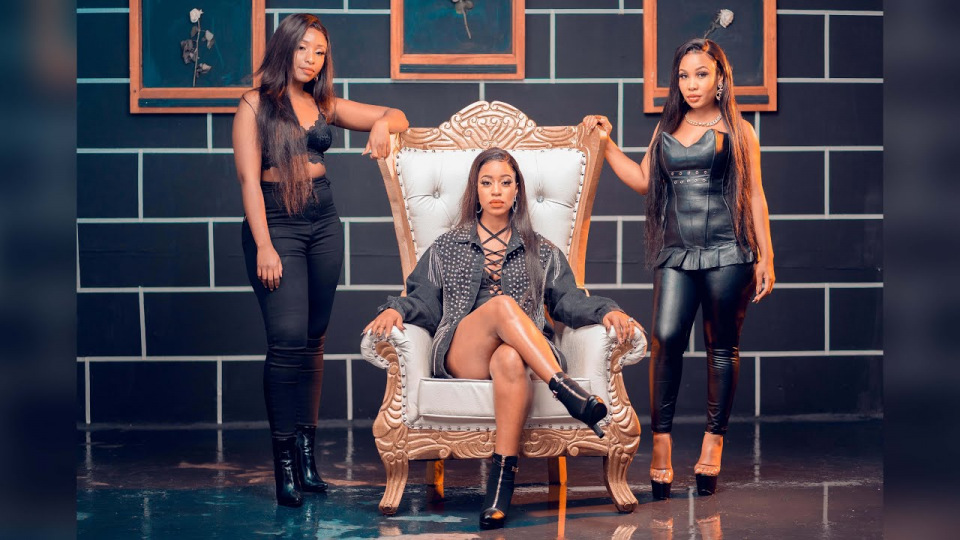 ‘One day’ is an amazing jam where Diana tells the story of her life while hitting out at critics.

She all thanks God for the blessings He has bestowed upon her, noting that all the success she is experiencing is due to the Lord’s goodness.

Diana was recently revealed as the latest artist signed under EMB records label run by Bahati.

Listening to both songs, you get to appreciate Diana’s prowess in the rap game. She is certainly keen to be the next big female rapper in the country.