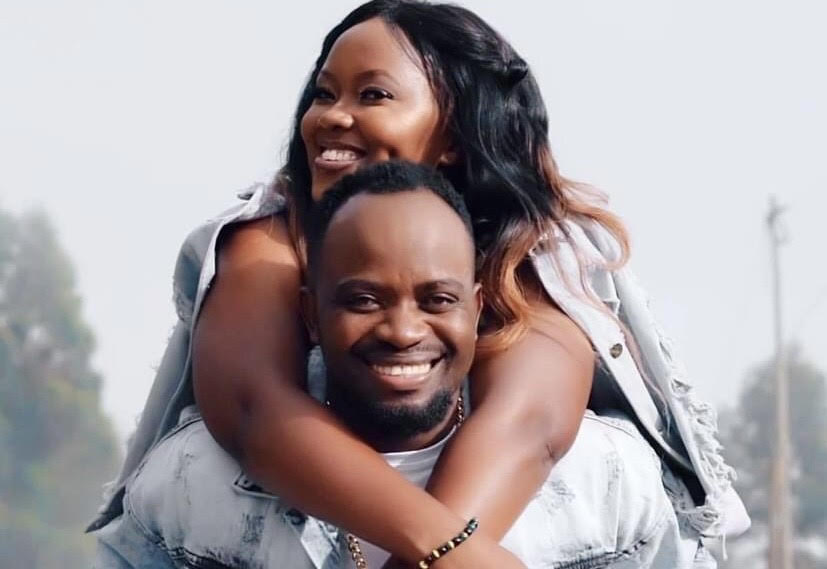 In 'Kabisi Ka Ndagala', the celebrated band singer laments how his woman's love drives him crazy. He likens this kind of love to medicine that heals and quenches all his thirst.

During the shooting of the video, David Lutalo said fans should look forward to it, and true to his word, the video was worth the wait.

The audio was produced by Yaled Pro from Double Kick, while the video was shot and directed by Nolton George from NotloMax Georgeous (NG Films Inc).

The new jam comes as a surprise to David Lutalo's fans who didn't expect any new singles from him. Early this year, Lutalo announced that he won’t be releasing any new music until the lockdown on the entertainment industry is lifted.

"I swear I will not be releasing any single if they do not allow us to perform again. Unless a person pays me to compose and sing them a song, otherwise I will never. My fans should get this because I can't release a song and entertain my fans yet they can't watch me perform it. This means they will not get what they hoped for," David Lutalo told Spark TV.