6 Major Milestones Makhadzi has Achieved in 2021 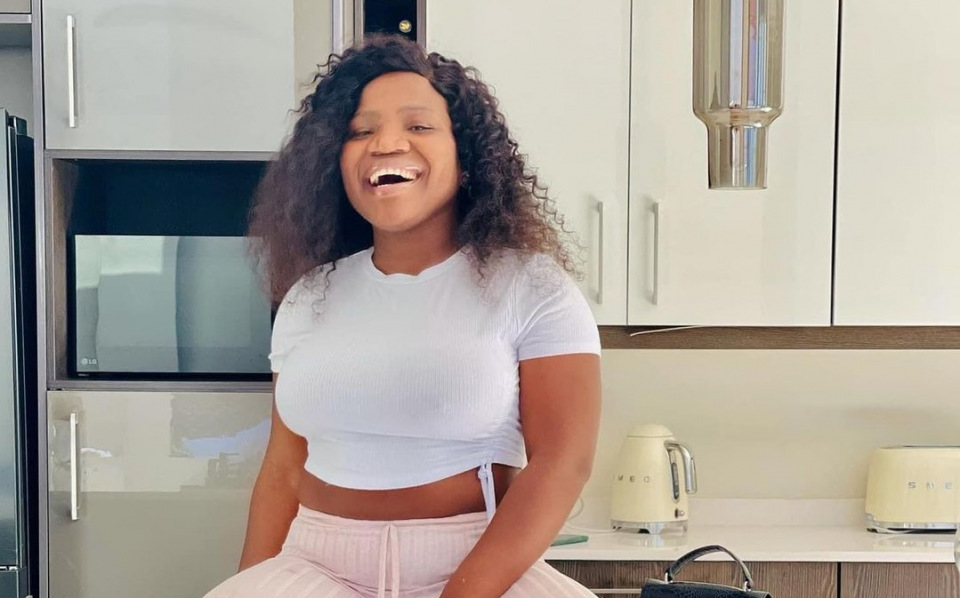 The year 2021 has been gracious for Makhadzi. It is one that has given her a lot of hope in life and proven that anything is possible with determination.

So, what exactly has she scored through the year?

Makhadzi recently signed a R120 million deal courtesy of ‘Kokhova’ album that she released at the height of COVID-19 pandemic in 2020. Makhadzi signed the multi-million-rand deal with Kicks Sportswear SA in mid-November 2021. In September 2021, her label Open Mic Productions announced that ‘Kokhova’ album released in 2020 attained gold status.

African Tour between October and November

Makhadzi toured Zimbabwe, Malawi and Botswana. But, it is Botswana that struck her. Gaborone mayor welcomed her like a queen, a Limousine on standby and ample security detail. This proved that she was not only famous in South Africa, but also across the continent.

Makhadzi won an AFRIMA 2021 award under the Best Artist, duo or group in the African Electro category.

A week ago, she won the Feathers Award 2021 and dedicated it to her fans and the LGBTQ community for always supporting her through her music career.