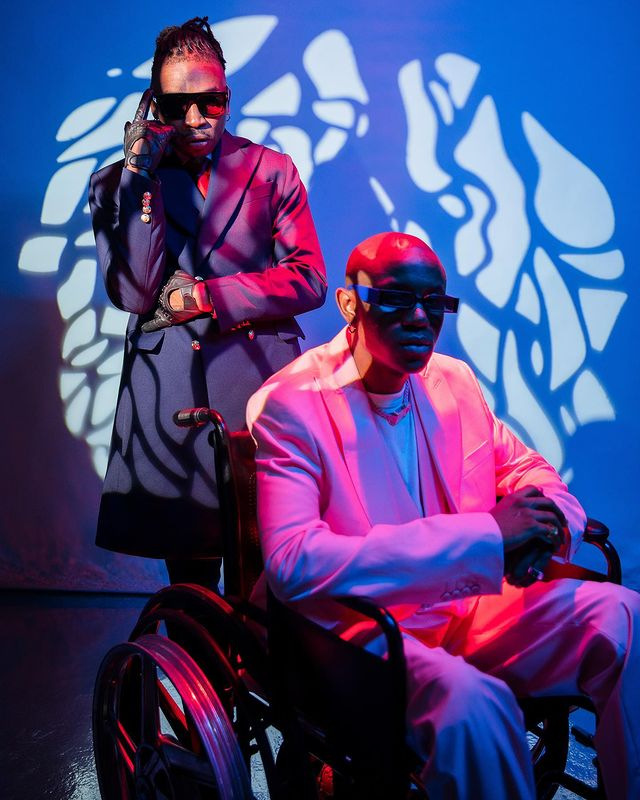 Nigerian Afropop singer Mayorkun has released a new single ahead of the official unveiling of his highly anticipated album, ‘Back In Office’. The new single titled ‘Holy Father’ sees Mayorkun team up with Victony for a simply amazing track.

In the upcoming album, the ‘Geng’ hitmaker will be featuring Ghana’s Gyakie, Joeboy, Flavor, Victony as well as DJ Maphorisa.