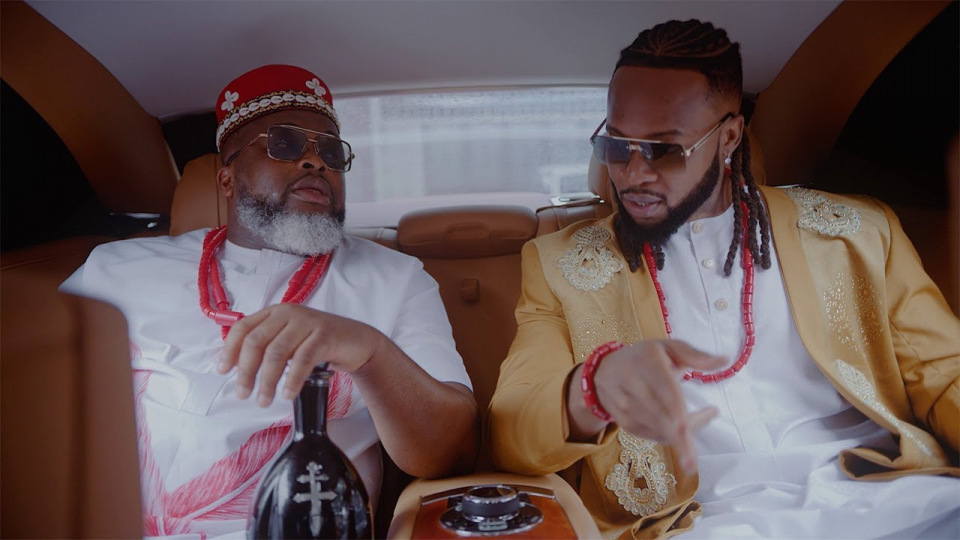 It has been a busy few days in the Naija music industry with a number of new music and video releases. How about you check them out below: -

A few days ago, Joeboy shared the video for his runaway hit ‘Sip (Alcohol)’ rated amongst the year’s biggest afrobeats singles. ‘Sip (Alcohol)’ produced by Tempoe is Joeboy’s fastest-growing single and has amassed over 50 million streams since its release four weeks ago.

The single currently sits at #1 on Billboard’s LyricFind Global chart and is the most-streamed song of the last month on Audiomack. It has also topped Apple Music’s streaming chart in 17 countries, reaching #2 on Genius’ trending chart and #3 on Shazam’s Global Top 200.

This is a monster collaboration record that has enjoyed massive airplay from day one of release. The combination of musicians in this track is just perfect as Larry Gaaga managed to bring in the flair from the legendary Theresa Onuorah, Flavour, and Phyno.

Off her second music project 'If Orange Was A Place', ‘Crazy Tings’ is the lead single of the five-track project and it deserved an official music video which it now has. The visual is an amazing piece and has already amassed over a million views in just under a week of release.

Legendary Nigerian gospel singer and minister, Frank Edwards recently released this spirit-lifting tune "Ayamma".  The record is a 9-minute song that came with a video that will leave you uplifted.

‘Woman’ is a song about uplifting women as much as it is about pointing out the institutional barriers placed on them. Simi on this track whose video is still trending on YouTube for over a week since it premiered, points out society’s unequal treatment while demanding a more equitable system.