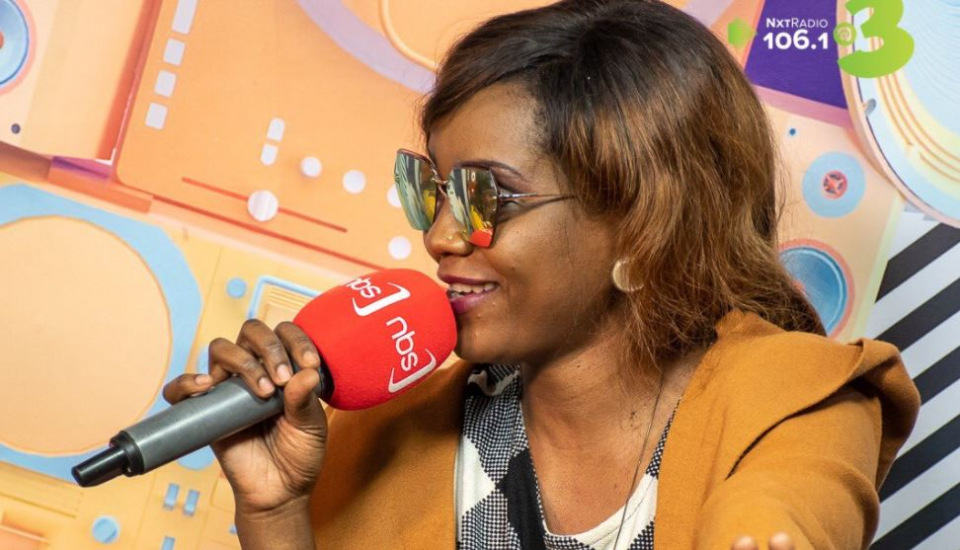 Naava Grey rose to fame after she participated in the 2008 Tusker Project Fame. Since then, she became a household name in the Ugandan music industry. Currently, you can't mention top vocalists and afro-soul artists without including her name in the discussion.

Speaking to NBS After 5, the soft spoken diva noted that for her, persistence has been the secret. She further noted that she invests time in developing her projects in a bid to ensure everything she releases is top notch.

"If you’re not passionate in this music industry, then you’re deemed to fail. There are lots of adversities in this industry that’ll hit you off. Maurice Kirya stuck to his music genre till the people understood it. This music industry needs someone who is dedicated and persistent," Naava said.

Naava Grey is known for dropping music that speaks to the soul. Most music lovers rate her highly and when she stages a show, they attend in large numbers.