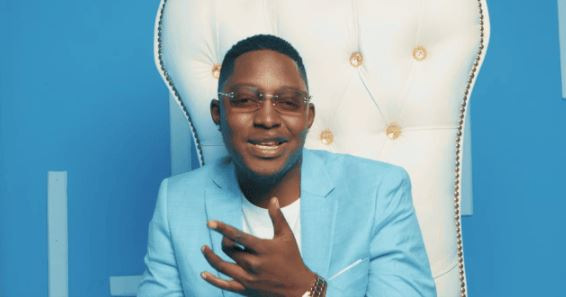 He says he partly owes his music success to him. The ‘It’s Okay’ hit maker says he had started his music career way back in 2015 but was yet to gain the spot.

However, things picked up after meeting H-Mac who had him signed to XYZ where his star shone bright. Elisha Long’s name became popular after the release of Slap Dee’s Mother Tongue album towards end of 2020.

However, he says before this, there was so much happening in pushing his music and H-Mac has a lot to do with it.

“There are a lot of things that have pushed me to reach this point before mother tongue and maybe mother tongue was just one of those stepping stones as well,” he told Edna of ZMB Talks.

“My break through is when I met my manager H-Mac so the actual opportunity started,” he added.

Elisha is among a group of former XYZ artists who joined New Age. He ways the decision to change labels was a personal choice.

“I did it on my own personal terms. So my personal terms is that I have got a manager that I believe in that I feel has a proper meaning for my career,” he divulged.

Elisha is looking forward to giving his fans something better and different in terms of sound and content.