Mayorkun to Feature Joeboy, Flavor, Gyakie in Back In Office Album [Full Tracklist] 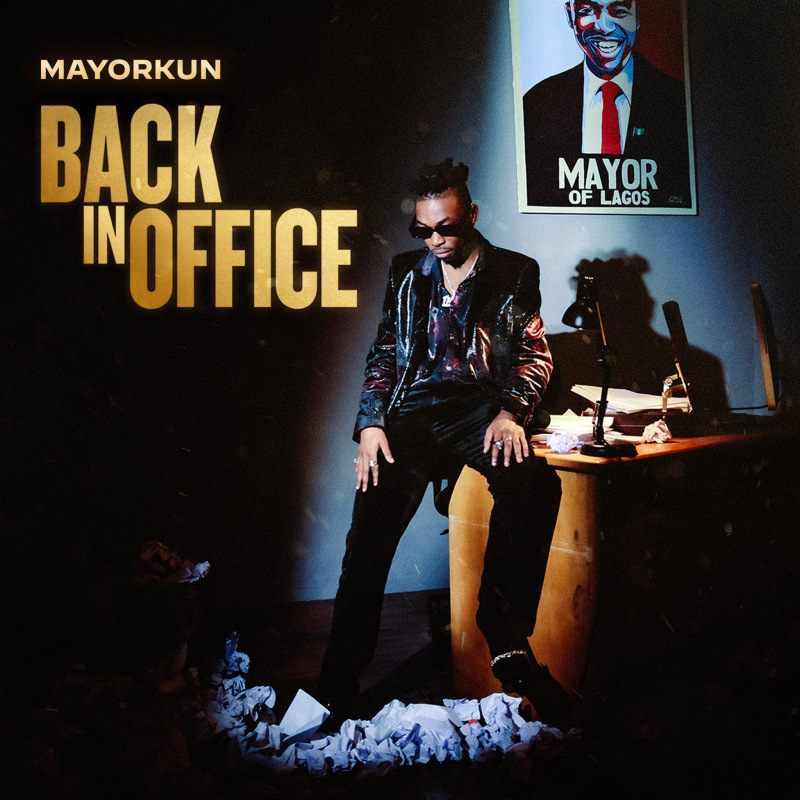 Afropop singer Mayorkun has shared a full tracklist for his upcoming album scheduled for release later this month.

In a post shared on his social media pages, the Mayor of Lagos as he is popularly known affirmed that the album titled 'Back In Office' will be dropping on October 29, 2021, as earlier announced.

A look at the tracklist indicates that the album will house 12 tracks with five featured artists.

Alcohol crooner Joeboy, Flavor, Ghana's Gyakie and Victony will feature in the upcoming project. DJ Maphorisa is another artist that will feature in the album that contains two previously released singles - Mayorkun's debut for 2021 'Let Me Know' and his most recent single 'Back In Office'.

Take a look at Mayorkun - Back in Office album full tracklist below:

'Back In Office' will serve as Mayorkun's second studio album, and his third official music project. He released his debut album 'The Mayor of Lagos' in 2018 before following it up with the 'Geng' EP in 2020.