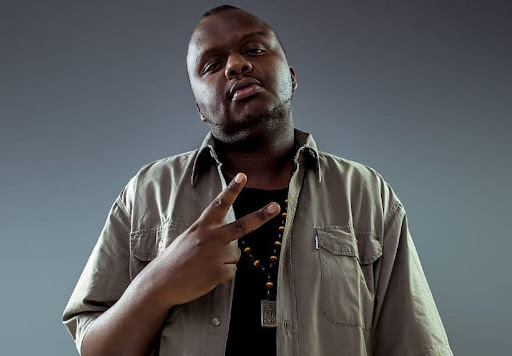 ‘Maisha Tiki’ is an upbeat jam inspired by the lifting of the nation-wide dawn to dusk curfew. It encourages fans to have fun.

The single was produced by Krome. So far, only the lyric video has been released, with the official video expected later.

The three songs focus on the day to day struggles of life; relationship and friendships.