KiDi's 'Touch It' Peaks at #7 On Triller Global chart 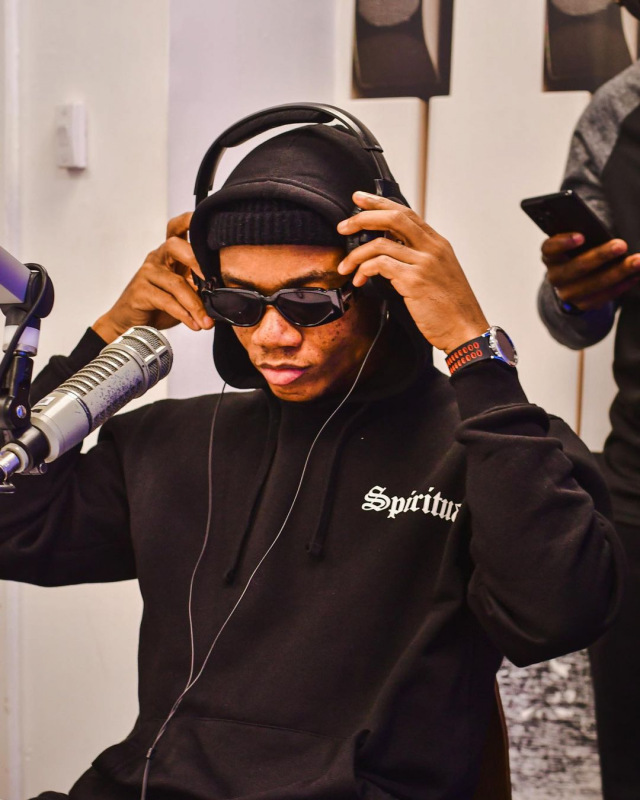 Ghanaian highlife and afrobeat singer-songwriter and producer Dennis Nana Dwamena, professionally known as KiDi, is still making waves with his record  'Touch it' as the record peaked at number 7 this week on Triller's Top10 Global chart.

The song is off his second album 'Golden Boy,'  has surpassed Ed Sheeran's 'Shivers,' Zlatan's 'Ale Yi,' Adekunle Gold's 'High' to move up in the chart.

The Lynx records signee released ‘Touch It’ on June 23, 2021. Since then, the song has done very well on mainstream media, amassing huge numbers on various digital platforms leading to the "KiDiTouchItChallenge" on Tiktok, which has gone viral in so many countries.

Kweku Flick Shares How He Managed to Finance His First Record

The song has also topped on other global music charts, including reaching number 67 on the Top 200 Global Popular Songs on the Shazam Music Charts and number 20 on Billboard's World Digital Sales chart. On youtube, the song has already garnered 12 million views and counting.