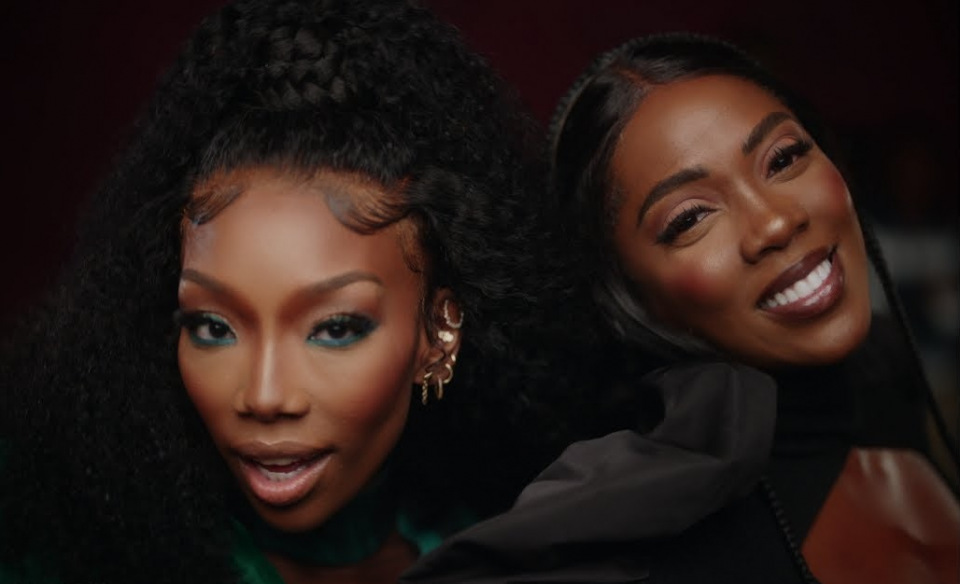 ‘Somebody’s Son’ is a soothing love song delivered in an equally soothing and beautiful vocal from the duo and the video is just as amazing.

The video was directed by Meji Alabi, and it premiered on October 12, 2021.

Sharing the official music video on her YouTube channel, Tiwa Savage said; “This is a special one, may we all find our “somebody’s son”. Let me know your favourite line in the song.”

The 5-track EP followed up on the 2020-released ‘Celia’ album which features American rapper, Nas, Rick King, Tay Iway and others.