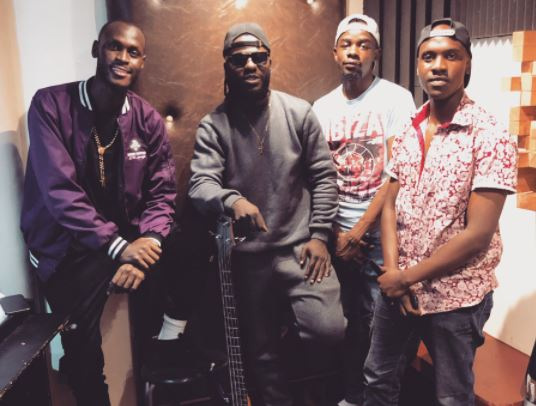 A few months ago, King Kaka was misdiagnosed which led to a serious body reaction. His health deteriorated and eventually he was admitted. He is now on the road to recovery and decided to give a summary of his testimony through this song.

‘Manifest’ was produced by Woud Omollo while the video was shot and directed by Steve Mugo.