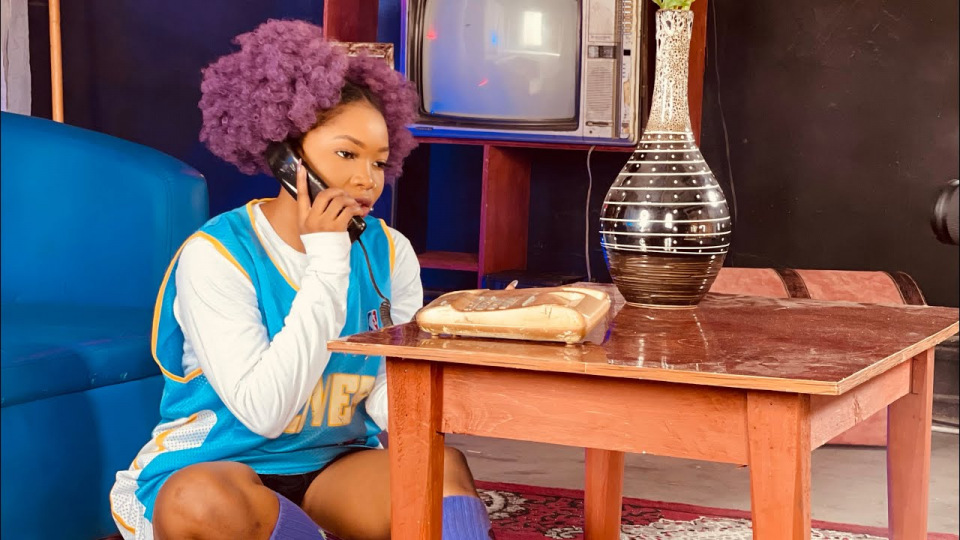 Guchi is among the fastest-growing singers in the Naija music industry today. The singer, songwriter, recording artiste and performer has gained massive airplay across various platforms since her debut single ‘No be Jazz’ which was released in 2019.

Her latest single ‘Jennifer’ is also still enjoying airplay across platforms and she is among musicians whose songs are also performing well on Mdundo.com.

We take a look at 5 of her best-performing songs that you can download for free on Mdundo.

Jennifer is basically a love song whose visuals her label – PG Records Entertainment presented in February 2021 and has been watched over 25 million times on YouTube. The video was shot and directed by Gorilla Boy.

Following the success of the chart-topping song ‘Jennifer’, Guchi recruited the services of Bongo star Rayvanny for a remix that has equally performed well. ‘Jennifer (Remix) already has mind-blowing visuals that have been watched close to 9 million times on YouTube in the space two months.

Benzema is a song marinated in many African flavours that give it a continental appeal while also possessing a soccer title (named after French and Real Madrid striker Benzema) – a theme that could have the song far-flung to the ends of the earth.

The song is produced by Chech and has an official music video directed by Gorilla Boy which premiered about three weeks ago.

This is a song taken from Guchi’s debut project ‘I am Guchi’. Perri Perri is a love song produced by Sifu Sounds while its official music video directed by TG Omori premiered on December 3, 2020.

This is a song that helped push Guchi into the limelight. Like other hits from this fast-rising star, ‘Addicted’ is love-themed and its music video released on August 1, 2019, has over 2.1 million YouTube views.