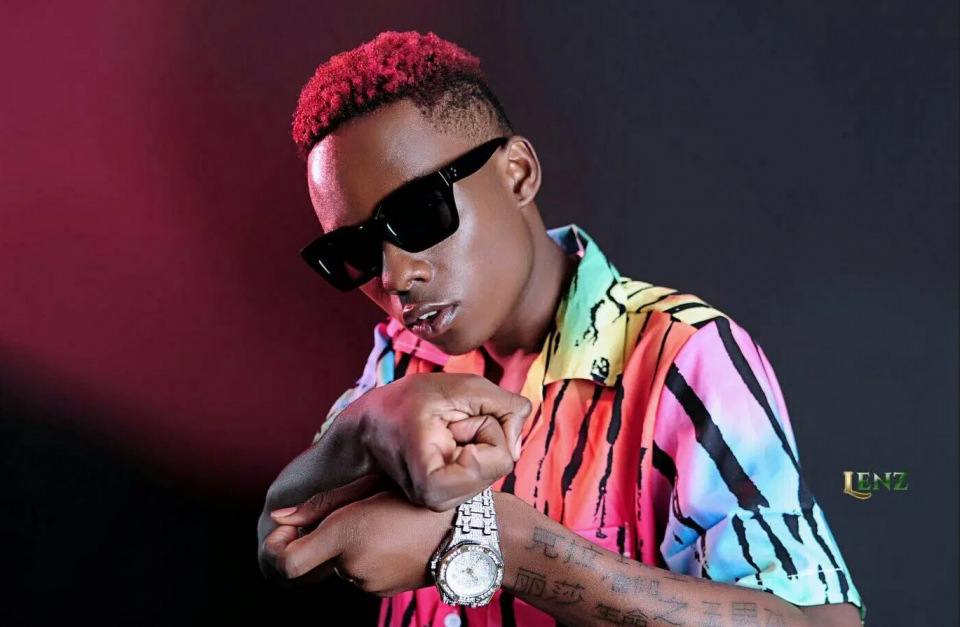 Fast-rising Ugandan Dancehall artist Latinum Lati has expressed disbelief at how fast the music industry is evolving and the number of new school artists that are coming up.

Latinum ventured into the music industry in 2015 and had his major breakthrough in 2016 when he released his viral hit 'Amanya Gange'.

Since he was still in school, the youngster took a long music break and made his return in 2020 with a couple of new songs.

He was one of the top artists in his prime and during his break, a new crop of artists emerged in the country giving the old guards a run for their money.

The new generation artists have shown they are ready to go to all heights to ensure they produce great music.

Speaking during a recent interview with Galaxy FM, Latinum noted that the growth in the industry is due to improved sound and video basics.

Known for his unique voice, Latinum has over the time been appreciated for his amazing lyrics. His songs are characterized by the Jamaican Patois language.