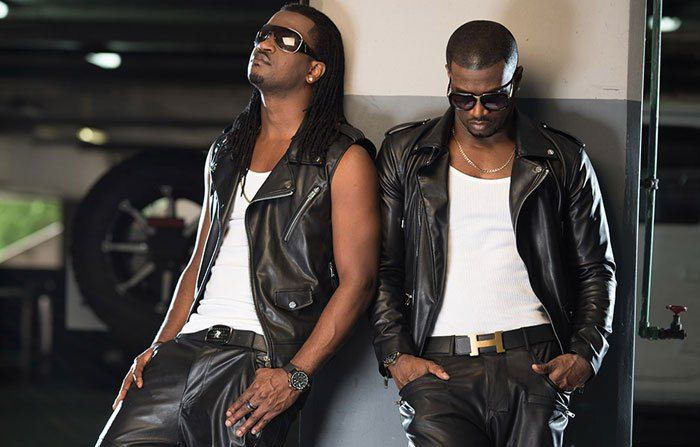 It’s taken quite some time and fans are getting used to the fact that Psquare is all done and prospects of a reunion are quite bleak. Two heads are better than one they say, at least many Psquare fans agree to this but the group members themselves sure do think otherwise hence the pursuit of their solo careers became paramount with irreconcilable differences hanging over the air.

This year, Mr P and Rudeboy put out their debut solo album and well, the curiosity of what a Psqaure album would sound like in 2021 brought us here. After a few listens, I’ve made a tracklist of selected songs from each of their projects, The Prodigal album and Rudykillus album from Mr P and Rudeboy respectively. What would you name this “New 2021 Psquare album”? Stream and download the selected tracks below: -