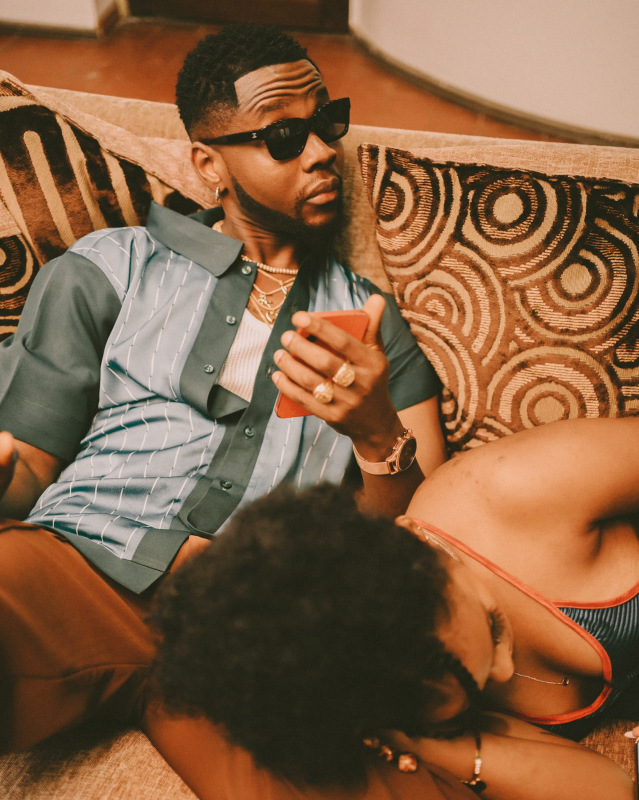 Kizz Daniel dropped 'Lie' early in August 2021 and the song became an instant hit. He also followed it up with an official music video released a couple of weeks ago.

The cinematic video tells a story of two love birds (Kizz Daniel and his lover) who break up after a disagreement but the man (a role played by the singer) regrets not doing enough to keep his woman, as he flashes back to all the good and romantic moments they had together.

'Lie' visuals released on September 2, 2021, has already surpassed 4 million YouTube views and is also among the top trending music videos on the Nigerian section of the platform.

Celebrating the good performance of the single, Kizz Daniel thanked his fans and music lovers worldwide for making 'Lie' a success.

He also affirmed that a new song #Afroclassic will be arriving in October.

"Look what you’ve done with “LIE” in a month 50million + streams across all platforms, and the official video still number #1 trending video on YouTube since its release 2weeks ago. I have Deep regard for you guys Forever. We go again next month #Lie #afroclassic," Kizz Daniel posted on his official Twitter handle.