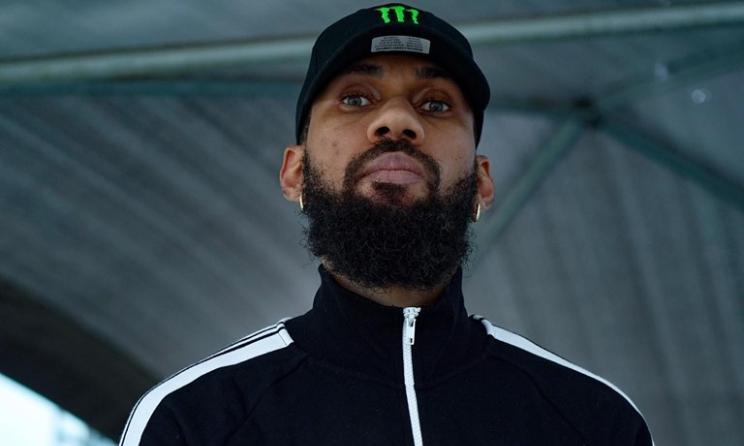 Nigerian rapper, singer, songwriter and record producer Phyno seems to have hinted that his new album will be dropping in October.

Phyno has been popularizing his new project for a while now and in one of the posts on his social media platforms, he had noted that his album will come right after Cheque – who is signed to his record label, Penthauze – drops his debut project.

Cheque will be dropping his debut album ‘Bravo’ on September 13, 2021, which will house 13 tracks. In one of his recent posts on Instagram, the rapper who started his music career as a producer in 2003 captioned his photo ‘OCT’ in what might have been a hint that that is the album release month.

Phyno who is renowned for rapping in the Igbo language released his debut studio album ‘No Guts No Glory’ in 2014. His second album ‘The Playmaker’ was released in 2016 and followed up with ‘Deal With It’ in 2019.