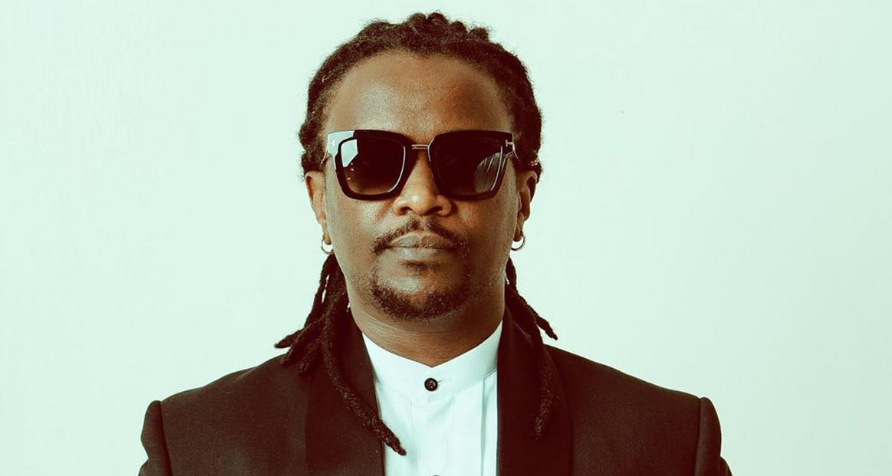 Out of sight, out of mind’ is a mantra that really explains the fragile Kenyan music industry. In the words of Timmy Tdat during his interview with Switch TV last year, the Kenyan music industry is a very jealous industry, which needs to be handled with full commitment. “Muziki ni biashara fulani iko very jealous. Ukitry kuishare na kitu ingine inaweza kukutoka,”he said.

However, there is nothing more encouraging than seeing successful comebacks by an artist or artists in this day and age where technology has changed the industry. This article focuses on top Kenyan artists who have made a successful comeback after their careers were considered to be over.

Celebrated Kenyan artist Nyashinski started his rap career in school with his other mates Collo and Roba. Together they formed a group dubbed ‘Kleptomaniax’ in 1999. They successfully signed to Ogopa Deejays while still at school and proceeded to release several jams including ‘Freak It’ in 2002, ‘Maniax Anthem’ and ‘Haree’. In 2004, they released their mainstream hit ‘Tuendelee’ which took the country by storm and stabilized their position in the Kenyan music industry. The group went on to establish a successful career in music and even had a successful USA tour in 2007 and later disbanded to pursue solo careers.

Focusing on Nyashinski, he got an opportunity to relocate to Delaware, USA in 2006 which automatically saw him quit his music career in Kenya. Nyashinski made his comeback in the Kenyan music industry in 2016 with his hit song ‘Now You Know’, which took the country by storm. He has since released other hits including; ‘Malaika’, ‘Hayawani’, ‘Bebi Bebi’ and many more which continue to propel his career ahead.

Mejja’s mainstream success can be traced back to the year 2008 when he had his first breakthrough hit song dubbed ‘Jana Kuliendaje’. In 2011, he released ‘Landlord’ which solidified his position as a mainstream artist. For about two years Mejja disappeared from the music scene and made a comeback with a new group dubbed ‘The Kansoul’ in 2014.Together they released some major tracks including ‘Bablas’, ‘No Woman No Party’ and many more. However, two years ago the group featured in Vivian’s hit song ‘Accelerator’ and disappeared from the music scene. Making his comeback in 2020, Mejja made a name for himself by featuring in almost all the mainstream hits of 2020 including ‘Utawezana’ by Femi One, and ‘Cheza Kama Wewe’ by Trio Mio. Currently, he is flying high with his songs that include; ‘Ulimi Yangu’, ‘Siskii’, ‘Siku Hizi Ni KuBad’ and many more.

Kenyan celebrity couple Wahu and Nameless were very lucky to find love and success earlier in their music career. As for Wahu, she released her first hit songs dubbed ‘Niangalie’, ‘Esha’ and ‘Liar’ in 2000. She later found mainstream success with her hit song ‘Sitishiki’ in 2005. Nameless on the other hand, found success with earlier collaborations, including ‘Boomba’ by E-Sir and ‘Ninanoki’ by Amani. The two seemed to take a break after the birth of their daughter Tumiso in 2006, with Wahu venturing into entrepreneurship. Making a grand comeback this year, the two dropped their groundbreaking hit ‘Te Amo’ which is their first collaboration in their career. Currently, they are gearing up to release their first joint album together.

Caro and Becky who formed the Band Beca group met at Sauti Academy in 2014. The two found their mainstream success when they released ‘Toka’ and ‘Brathe’ in 2016. In 2017, their song ‘Tonight’ also did very well. After that the two seemed to disappear from the public scene until they made a major comeback after appearing in ‘The Wife Material Show’ by Eric Omondi which saw Carol emerging as the winner of the competition. The two used their reality show comeback to promote their album ‘Beca Fever’ which was released under their former record label Naiboi Worldwide.