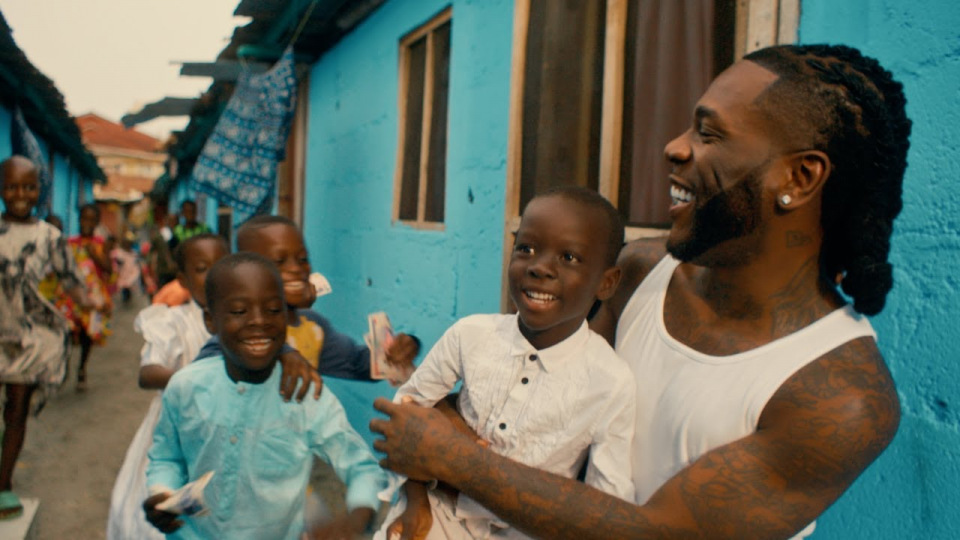 We are already into the new month of September – meaning it is only four months remaining before the end of 2021. Looking back at some of the materials released in August 2021, this article takes a look at the top 5 music videos that Nigerian artists released in August. Continue below: -

It has been a good 2021 for Burna Boy who started the year by winning the Grammy Award for Best Global Music Album with ‘Twice As Tall’. He earlier announced that he will release an album in August but instead he's linked up with Don Jazzy for this new record.

Question video has performed well making it to the top trending videos on YouTube. It's garnered over 3.5 million views in under a week of the premier.

‘Let Me Know’ is the first single from the Afropop singer Mayorkun whose visuals have already hit over a million views in a week. The video directed by Sam Kirk and Omar premiered on August 24, 2021, and captures Mayorkun having a good time with his love interest in Cappadocia, Turkey.

With a combination of Zanku master Zlatan Ibile and talented singer Buju, ‘Alubarika’ was tagged as a potential hit. The song which is a follow-up to Zlatan’s ‘Cho Cho’ hit featuring Davido and Mayorkun had its official music video released on August 13, 2021.

So far, ‘Alubarika’ has over 1.7 million views on YouTube.

Marlian Music star Zinoleesky decided to pay homage to his record label boss Naira Marley by dropping a song named after him. The song with the singer’s infectious melodic sound has picked up well. Boosted by an amazing visual which premiered on August 8, 2021, and has already hit a million YouTube views.

Nigerian gospel musician Chidinma a few days ago dropped his debut gospel EP dubbed ‘New Season’. One of the songs off the EP is Ko S’Oba Bire, whose video was released on August 2, 2021, under her record label EeZee Conceptz.

The video was directed by Leyonne already has over 834,000 views on YouTube.