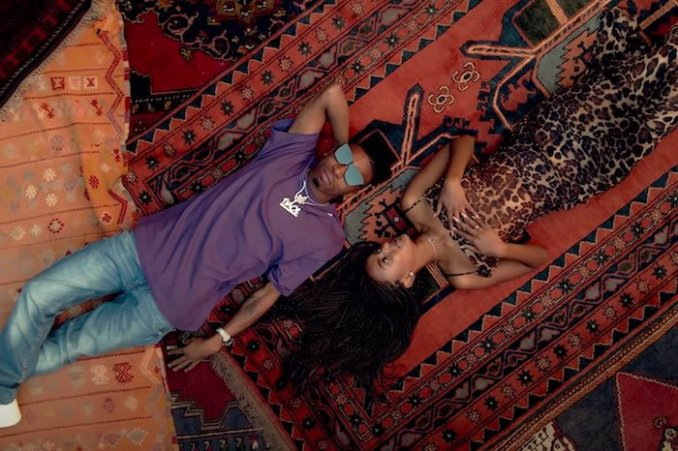 Nigerian singer, songwriter, and pianist Mayorkun has released an official music video of his latest song titled ‘Let Me Know’. The Afropop star dropped ‘Let Me Know,’ his first single for 2021 last Friday, and quickly follows it up with impressive visuals.

Directed by Sam Kirk and Omar, the new video which premiered on August 24, 2021, captures Mayorkun having a good time with his partner. The romantic video was largely shot in Cappadocia, a semi-arid region in central Turkey known for its distinctive fairy chimneys, tall, cone-shaped rock formations clustered in Monks Valley.

‘Let Me Know’ is an energy-packed love song and its visuals did it justice – perfectly bringing out the theme. The single is expected to be housed in Mayorkun’s upcoming sophomore album expected to be released before the end of 2021.

Officially known as Adewale Mayowa Emmanuel, the 27-year-old singer released a cover of Davido's ‘The Money’ single and was discovered by the singer on Twitter. Mayorkun is currently signed to the Davido Music Worldwide (DMW) record label which he joined in 2016. He released his debut studio album ‘The Mayor of Lagos’ in November 2018.