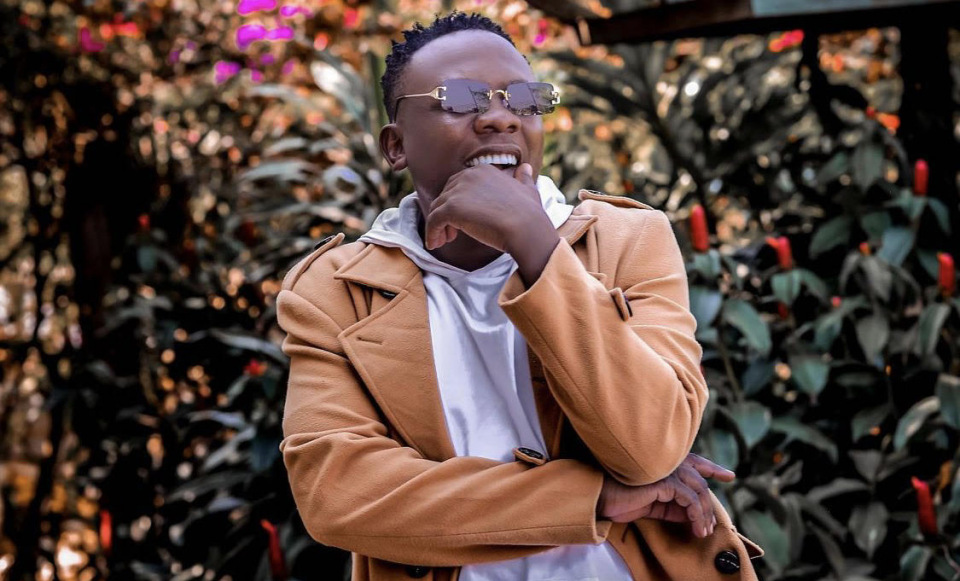 In 'Soulmate', Geosteady pours his heart out as he promises forever to his woman, who he says is his life partner.

He says he lives for her love and has vowed to keep their affair private to avoid jealous eyes.

In the new release, Geosteady make use of soft beats that blend well with the message in the song creating an atmosphere of love.

The audio is a joint production between producers; Artical On The Beat and Bomba Made My Beat.

So far, only the audio has been released with the video expected later.

‘Soulmate’ has been received well and is currently one of the songs dominating airplay on local media.

Despite the challenges occasioned by the pandemic, Geosteady has been consistent in releasing new music. Being a studio owner, he has the benefit of working on his songs at the comfort of his home since he is also good at music production.