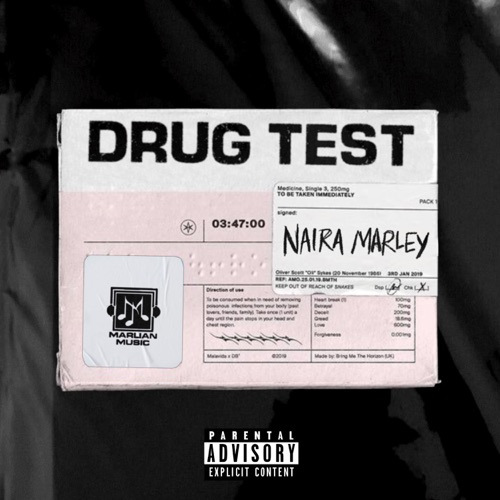 The Nigerian music scene is treated to new music very frequently. Fans are never starved of new music and that's expected owing to the number of talents in the country.

Over the cause of the weekend, some new songs were released by your favourite artistes and yes, you can find them below and timely update your playlist with your favourites.

Jointly produced by Phillkeyz and Blaise Beats, 'Lie' is a song where Kizz Daniel talks about his secret love interest. He also sings about how he will not use lies to have a woman he loves fall for him.

For 'Wonder', Dremo links up with Patoranking in the song where he's basically thinking out loud, voicing out his concerns and questioning why things are the way they are. Patoranking delivers the simple hook, making the record an easy one to remember.

Niniola recently announced that she would be dropping a new Afro House and Amapiano EP and she just gave a taste of that upcoming project in the new single 'Too Sweet'. The new song was produced by shuffle muzik.

Produced by Walahisteph, 'Alubarika' is a track where Zanku master Zlatan Ibile and Buju sing about grace and their hustles. The song is accompanied by heartfelt lyrics and a good sound.

This is a surprise song from Naira Marley as there was no prior notification to his fans about the release of the song. The new song is a follow up to his controversial record, 'Coming'.

After announcing an upcoming EP 'Queendoncom', Yemi Alade dropped a new single titled 'Ogorogoro'. The song is produced by Edgar Boi and is believed to be off the upcoming project.