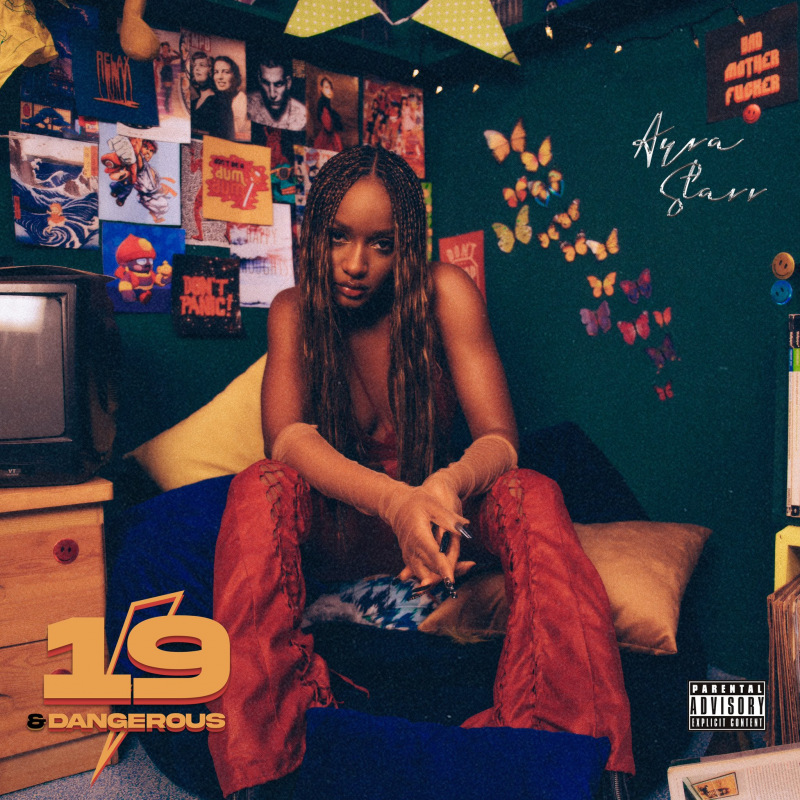 In the album, Ayra Starr explores issues around relationships, betrayals as well as self-assurance.

Just like in the debut self-titled EP, Ayra Starr once again showcases her vocal range in the album with a variety of music genres from Rhythm and Blues (R&B), pop, soul and Afropop.

Certified hitmakers London, Kel-P and Don Jazzy are among producers who worked on the '19 & Dangerous' album. Ayra Starr's brother Dami Aderibigbe alias Milar assisted in writing the songs in the LP that has only two featured artists - Fousheé and Ckay.