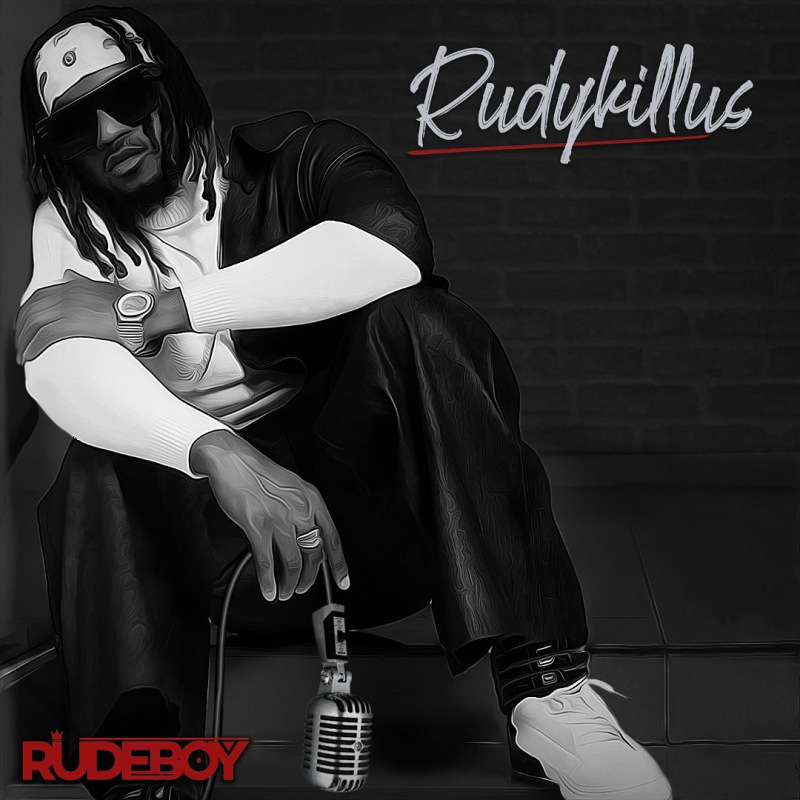 The 15-track album with no featured artists was made available across all major music platforms early on August 5, 2021, as expected.

'Rudykillus' has been categorized as an Afrobeats project and houses previous hit singles 'Reason With Me', 'Woman' as well as recently released 'Focus'.

The album is already available on the majority of digital platforms and has a runtime of 57 minutes.

All songs in the 'Rudykillus' album were written and produced by Rudeboy with assistance from Chrisstingz, Sele B, Orbeat and Lordsky.