Black Sherif Reveals the Major Reason Behind His Success 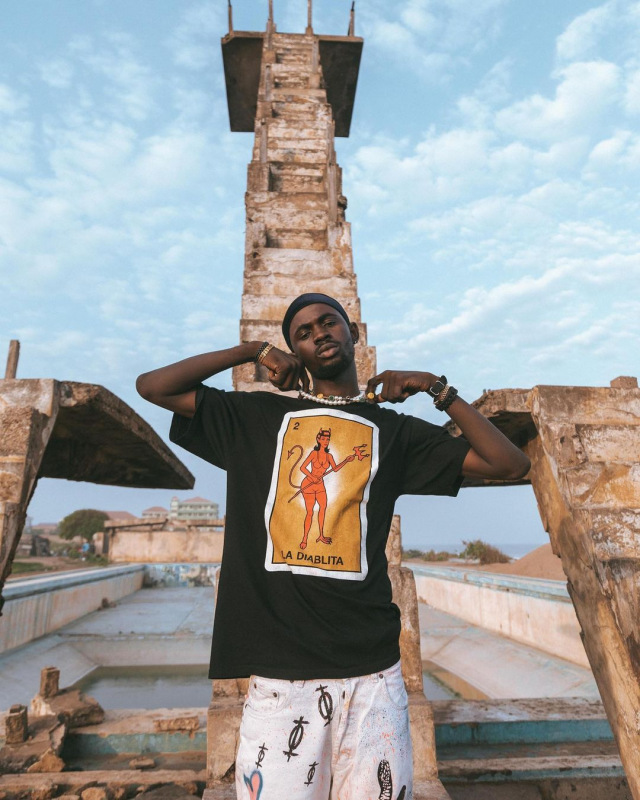 Ghanaian rapper, Mohammed Ismail Sherif, popularly known as Black Sherif has said that the main reason he has become successful in a short time is that he has always been true to his personality.

The young rapper who is arguably Ghana's hottest rap property at the moment has said that he has managed to be successful quickly because he remained original and has not copied anyone’s style.

"I want to stay around for a very long time, and that will all depend on the songs I drop. I have a solid team behind me who make sure what I put out is the best, and all the positive reviews I've had so far are very encouraging. I'm sure it's mainly because of my originality,” he said.

Speaking during an interview with Graphic Showbiz, Black Sherif acknowledged his fans has been very supportive of him since he began his music career. He said, "Not many up-and-coming musicians get the huge support at the beginning of their careers, but the support I am getting now is overwhelming. The reactions to my songs on YouTube and the positive comments I read online show that I am doing something great. Since I dropped Money and Destiny last year, the support has been massive till today, and that has been encouraging."

Before his fame, Black Sherif tried multiple times to establish himself in the music industry until he finally released his two hit songs, ‘The first and second sermon’, which have received massive support and airplay in Ghana.