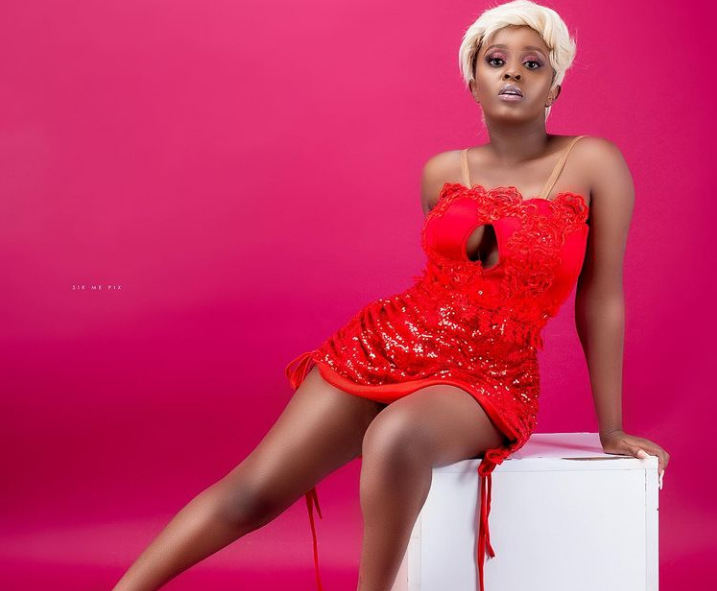 The month of July has blessed us with well-produced and directed music from our favorite artists. From Swahili RnB to Rhumba music releases, our celebrated artists have not rested but have instead, been delivering great assortments of different music genres, which are meant to keep their fans happy and entertained. This article reviews the top trending videos for the month of July 2021:

‘Roho Mbaya’ is an emotional song that depicts common life struggles that all people go through including betrayal from friends to loved ones neglecting you and also to the public in general wishing for your downfall. The jam which was released a few days ago has been doing well and currently has over 400,000 views on YouTube.

‘Sweet Darling’ is a groovy love song where Bahati and Sat B appreciate their lovers as they heap loads of praises on their character and physical beauty. The jam also features a guest appearance from the talented members of H_art The Band who deliver a special acoustic performance of the jam at the beginning of the song.

‘Utanizalia’ is an RnB love song that talks about their pregnancy journey and the love they have for each other. The visuals in this song are classical, as a very pregnant Vera and Brown Mauzo take pictures by the ocean, to signify their love, which Brown Mauzo hopes will endure forever.

‘Rhumba ya Ssaru’ is a love song depicting a long pre-existing relationship of a couple that had lost contact with each other and managed to come together after a long while. Apart from showcasing Ssaru’s impeccable rap skills, the song also highlights her acting skills and solidifies her artistry in today’s entertainment industry.