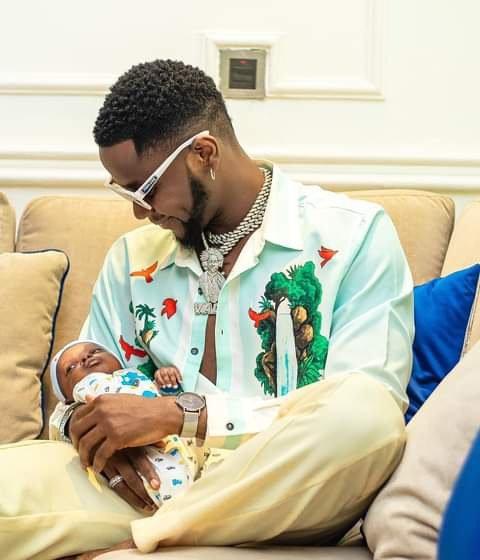 In a post on his official Facebook page, Kizz Daniel revealed that he recently welcomed triplets, but one of the boys died 4 days after birth.

Mr Eazi Pushes Release of His Album To 2022

He said he named the boys, Jamal, Jalil and Jelani, with Jamal unfortunately not making it. As a result of Jamal's death, Kizz Daniel says he made the promise of being the best father to his brothers.

"GOD blessed me with 3 boys a while back JAMAL, JALIL and JELANI (triplets). 4 days after i lost JAMAL. Nevertheless, I made a promise to him that I’ll be the best father in the whole galaxy to his brothers..... Congrats to the latest Home owners in town , Jelani and Jalil My first gift to my sons #Okunrinmeta," Kizz Daniel posted on Facebook, alongside photos of him holding the two boys in the newly bought house. 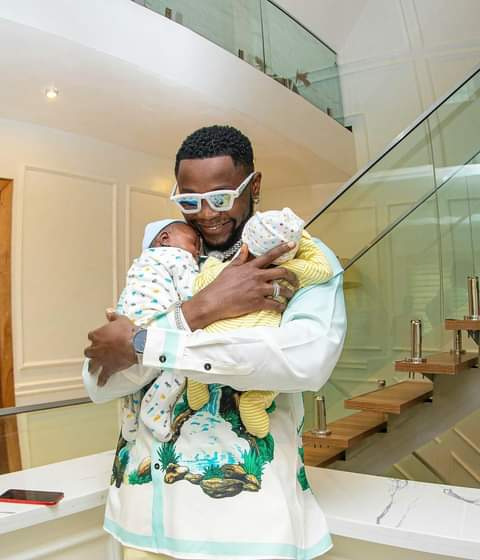 The house in in Lekki, Lagos. 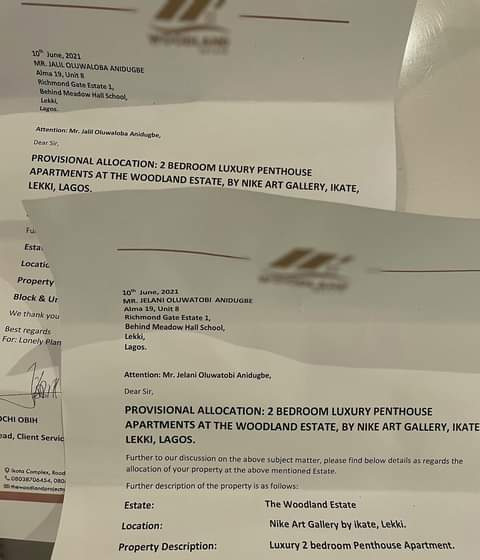 Early in May this year, the 27-year-old singer announced welcoming twin boys, but with the latest piece of information, it is emerging that the boys were born triplets.

Kizz Daniel's love life remains a secret to many, and it is not clear who the mother of the remaining two boys is. He was rumoured to be in a romantic relationship with singer Chidinma and had at one point announced that he was to marry in 2019, but it never was.

Born Oluwatobiloba Daniel Anidugbe, Kizz Daniel, is best known for his singles 'Woju' and 'Yeba'.  He used the stage name Kiss Daniel prior to changing it in May 2018 due to a dispute with his former record label, G Worldwide.