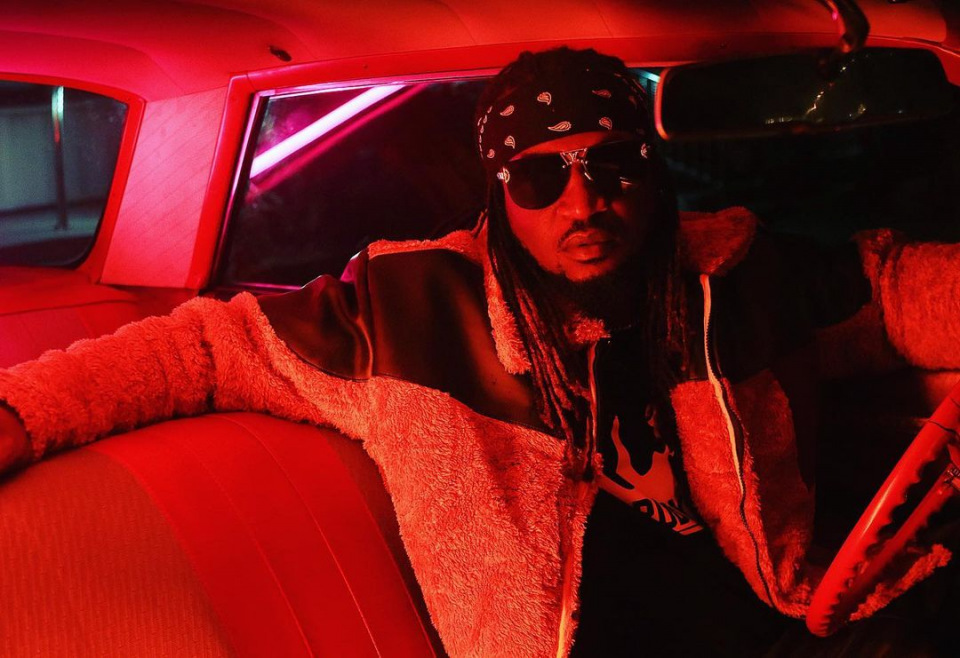 Nigerian singer and songwriter Rudeboy has announced that he will be releasing his highly anticipated album on August 5, 2021. Rudeboy, a member of defunct popular music duo P-Square further revealed that the album is titled ‘Rudykillus’.

In a post on his official Twitter handle, the ‘Reason With Me’ hitmaker also shared a full tracklist of the album. The album contains 12 tracks and has no featured artists.

Chris Stringz, Sele B, Orbeat and Lordsky produced the records in the album and all songs were written and produced by Rudeboy himself. Rudeboy’s Fire Department Inc. executively produced the album while his brother Jude ‘Engees’ Okoye was the project supervisor.

“Rudykillus The Album August 5th,” the singer tweeted, alongside a full tracklist of the album;

Born Paul Okoye, Rudeboy rose to fame in the 2000s as a member of the P-Square duo with his twin brother Peter Okoye.

The group was disbanded in 2017 and both band members sought separate musical careers with the 39-year-old singer releasing his debut solo tracks titled ‘Fire Fire’ and ‘Nkenji Keke’ in 2017.

His song ‘Reason With Me’ generated the highest views on Youtube in Africa in 2019 and currently has over 108 million views on YouTube.