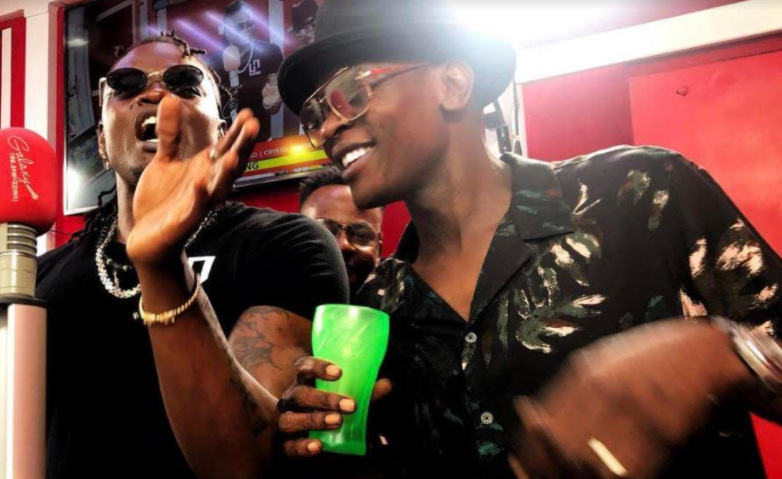 Ugandan artist Pallaso has praised his elder brother Jose Chameleone for being humble and creating time to nurture upcoming artists in the industry, despite his status in the Ugandan music scene.

Speaking during a recent interview, Pallaso noted that Chameleone’s music journey has inspired and motivated many young people in the country to pursue music.

"I want to thank him for being very humble. We are doing an amazing job but us new generation artists, we have nothing on him. Not necessarily that we are competing but we don't have anything on him.

"I have watched him grow and make mistakes, so now I know where to step and not to step. I respect him so much for that. Out of the entire milestone of his whole journey, I respect that he still has time to be with us. Thank you for loving us," he said.

Jose Chameleone is one of pioneers of the Ugandan music industry. Over the years, he has fought a lot of battles (physical and musical) with fellow artists to be where he is now.

The Leone Island singer says his growth has contributed a lot to his humility.

"That was a stage in life so we grew up and moved on. I became humble because I'm content with who I am now. I don't have to prove anything to anyone because I'm busy living my life," Chameleone said during the same interview.