Omah Lay Unveils Dates For His US Tour 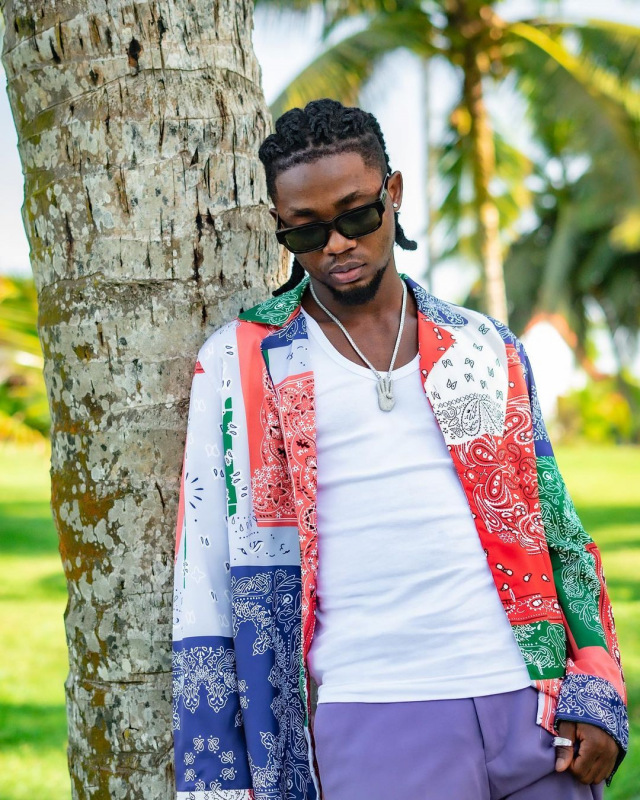 Nigerian singer, songwriter and record producer Omah Lay has announced his highly anticipated tour to the United States of America. The 'Lo Lo' hit-maker also released the dates and venue in which he will be performing in the tour dubbed 'The Purple Tour'.

According to the schedule posted on his official Instagram account, Omah Lay will perform in 8 different states within one month.

The Purple Tour starts on September 2nd with a concert at Gramercy Theater in New York and ends at August Hall in San Francisco on September 11. "Coming to America!! can't wait to see y'all…" Omah Lay posted on Instagram alongside the tour dates and venue.

He noted that details on how one can buy tickets to attend the concerts will be released soon.

Omah Lay is today regarded as one of the fastest-growing young artists in Nigeria, he won the Next Rated award at the 2020 Headies Awards. He has two successful EPs to his name - 'Get Layd' and 'What Have We Done' all of which were released in 2020.

The 24-year-old singer is believed to be working on his debut album expected to be released before the end of the year. One of his currently well-performing songs is 'Godly' housed in the 'What Have We Done' EP.

The 'Godly' music video released on December 18, 2020, currently has over 33.4 million views on YouTube.