Mico The Best Warns Against Manipulation of His Songs 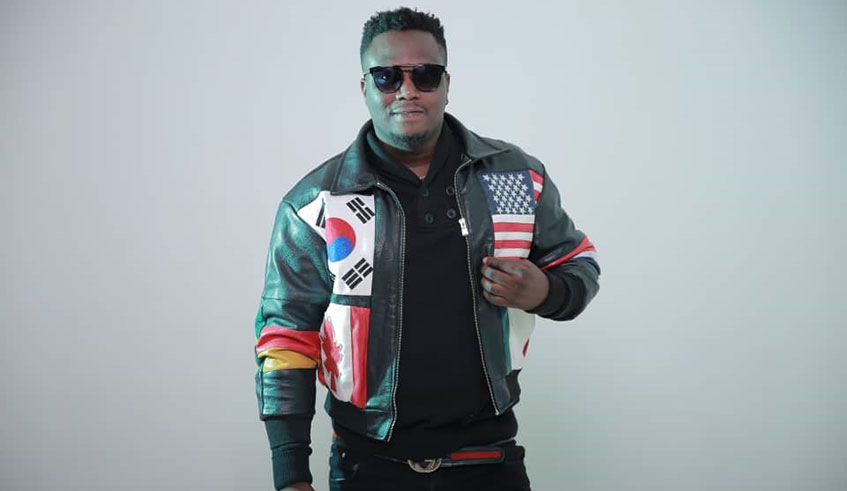 Rwandan music star Mico The Best has warned his countrymen against distorting his songs and coming up with different interpretations that are not in line with the original message.

Speaking during an interview with KT Press, Mico noted that there is a growing trend where people change lyrics to his songs with the aim of distorting the message.

He cited his songs ‘Amabiya’ and ‘Igare’ noting that there are people who’ve altered the lyrics to reflect a different message from what he penned down.

“People should stop changing my songs or telling lies about my songs. Every artiste has his or her own style of writing down songs depending on the message he wants to put out for the public and that’s what makes us different in front of music fans,” he said.

He added that he sticks to music that has a positive outlook in the society. “This particular song ‘Amabiya’ talks about the reality of beer consumers like the way they waste money by buying beers to random people and this is followed by morning hangovers,” he explained.

‘Amabiya’ is one of the trending summer songs released in June. Mico’s art has seen the rise of stars in the industry. A good example is Bruce Melodie, The Ben and Tusker Project Fame winner Alpha Rwirangira.