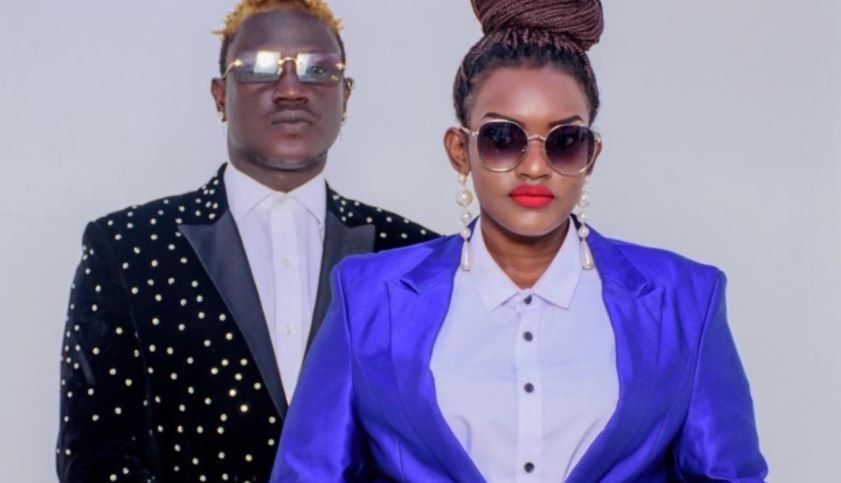 The audio dropped was released a few weeks back and was part of Fille’s comeback to the music scene after taking a hiatus to focus on her wel being.

In 'Dirty', the two artists sing of the aftermath of a terrible heartbreak. They had lost hope in love but their appearances in each other's lives ignited the fire once again.

It is a jam you can dedicate to you lover promising never to walk away from them or give up on what you share.

The visuals were shot and directed by Director Pest from M Grate Pest Films. The visuals are in black and white to bring out the somber mood in the song. Fille and Gravity Omutujju bring out their fashion sense as they don fitting suits.

Read Also: Gravity Omutujju: I wish I Could be Like Bobi Wine

Gravity Omutujju is currentky one of the few Ugandan artists who have kept their relevancy in the industry by consistently releasing new music despite the ban on shows.

Fille on the other hand has been off the music scene, noting that she was taking some time off to relax and also come up with some nice songs which she’s promised to release soon.