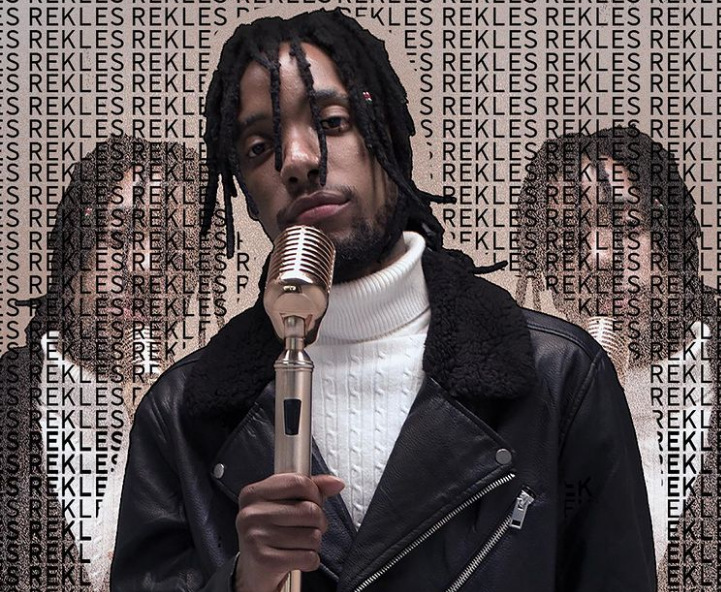 The weekend gives us an opportunity to recoup, and prepare to face a new week with a relaxed mindset. However, what makes weekends even better is listening to new music with our friends and families as we celebrate life. This weekend, Rekles, Chris Kaiga, Moji ShortBabaaa and Ssaru blessed our airwaves with new hot jams.

‘Zamani’ is a Swahili word which translates to ‘A Long Time Ago’. The upbeat Gengetone jam expounds on the rise of promiscuous girlfriends who live expensive lifestyles but still cohabit with their naive boyfriends. The song is a wake-up call for the naive boyfriends, not to believe the fake hype, as these three talented artists inform them that there is a sponsor who sustains their girlfriends’ expensive lifestyle. ‘Zamani’ is currently trending on YouTube at number eight with over 107,000 views.

‘I Want’ is a feel-good jam which covers several important themes including a young man's quest for love and the steps he takes to pursue it.

These themes range from his fame to his wealth, to the numerous interactions he has with multiple characters in his journey. Chris uses the song to talk about his 'somewhat' successful journey through the dating scene and how he has been able to surmount all the obstacles.

The song also alludes to a common Kenyan playground rhyme "I Want I Want" that carries nostalgic memories for the artist and his audience. ‘I want’ which was released a few days ago is currently trending on YouTube at number four with over 105,000 views.

‘Tosha’ is the second single off Moji's second major project 'Cheza Gospel'. The upbeat jam alludes back to the scripture from James 4:2 which states ‘You do not have because you do not ask God.’ Moji opens up to God about all the desires of his heart, which include; a desire for upward social mobility as he declares that he has had enough of his current problems.

Fast-rising Kenyan artist Tallie has released ‘Bugia Remix’ featuring Ssaru, Pryse, and Cleo Ice Queen. The upbeat Gengetone/Dancehall jam expounds on their party lives with all four artists taking ample time to deliver well-versed lyrics. The original video for ‘Bugia’ which was released a year ago is still a fan favorite with thousands of views on YouTube.