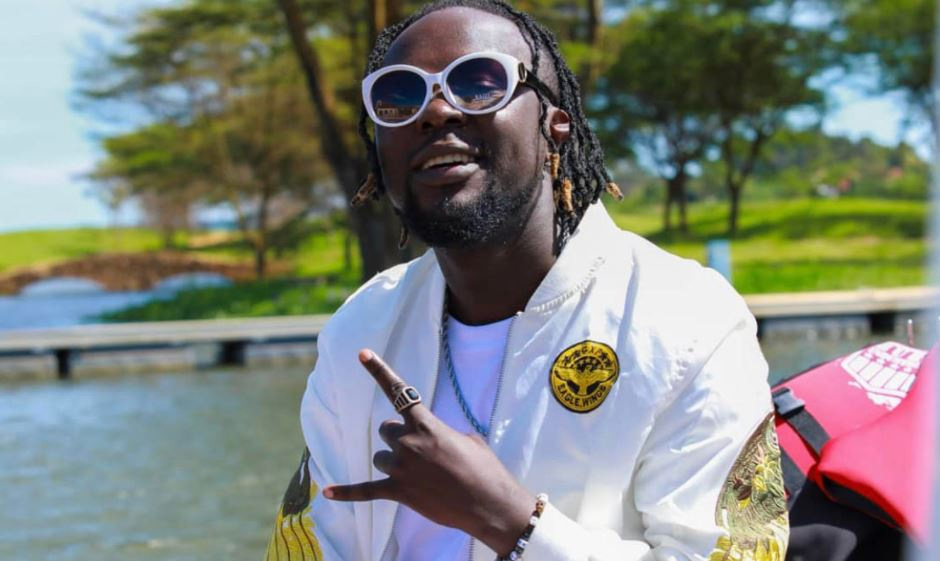 Fast-rising Ugandan musician Dre Cali has urged artists to release more songs despite the lock down and ban on public shows. According to Dre Cali, there is no definite date when the pandemic will end; therefore artists should learn to survive amidst the set laws.

In one of his recent addresses on the state of Covid-19 in Uganda, President Yoweri Museveni noted that artists will only be allowed back on stage after a large percentage of Ugandans are vaccinated.

This could mean that artists may not step onstage this year since the vaccination rate in the country is still quite low.

In view of the above, Dre Cali has encouraged artists to continue releasing and promoting new music, arguing that once the country fully re-opens, they’ll have a huge catalogue of songs to perform for fans.

"Imagine if the situation doesn't change? What if we stay like this for the next five years? Will you just end you career just like that? Let's not get worried and release the music because we ain't the only people affected by this. Let us release the music and wait for them to open up. It will be easier if that time comes and you have something to give your fans," Dre Cali revealed.

Dre Cali who’s signed under Ykee Benda's Mpaka Records is one of the few artists who rose to fame during the lockdown.