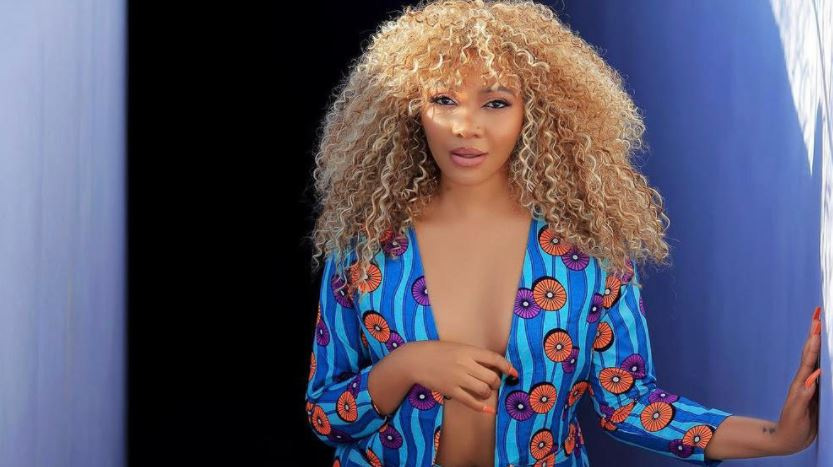 Fast-rising Ugandan musician Pia Pounds has announced that she is in search of a manager who will be handling her music business, booking and management.

The 'Wakikuba' hit maker was previously managed by Kuseim Knots under the African Bureau of Music studios, but they unfortunately parted ways.

“I am looking for a manager,” Pia Pounds wrote on Facebook, confirming the end of her working relationship with Kuseim Knots.

Pia Pounds joined the Ugandan music scene at the age of 16 during her F.4 vacation. She first got to studio with veteran artist Ragga Dee.

Pia Pounds released a number of hits before parting ways with Eddy Kenzo and working with Kuseim who has been handling her music.

While it is not clear why Pia Pounds has ditched Kuseim, reports indicate that they separated on good terms.

Meanwhile, Pia Pounds is currently trending thanks to her hit song titled 'Wakikuba' off her Tupaate E.P