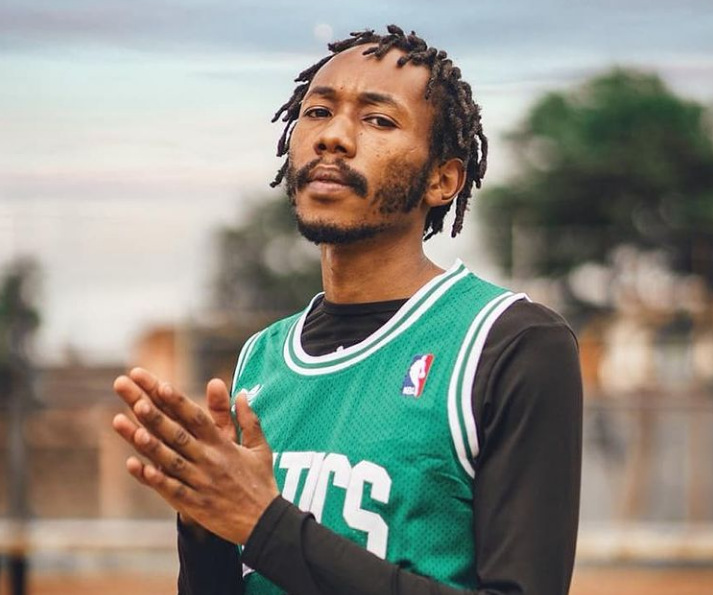 ‘Stylo’ is an upbeat Gengetone jam in which the three artists encourage everyone to show their style by busting a dance move on the dance floor.

The visuals which were directed by Johnny Williams present different creative shots of the dance team, showing their dance style as the rest of the team cheers on.

‘Stylo’ has been received well by fans and already has over 23,000 views on YouTube.

In addition to the views, fans took to the comment section, to celebrate Seska’s song with others congratulating him for bringing Gengetone back.

The zeal from fans is understandable owing to the long hiatus from Ethic since they released their last hit ‘Dondoka’ nine months ago.

‘Dondoka’ which is a feel-good jam, has withstood the test of time and grown to be a fan favorite and currently has over one million views on YouTube.

Meanwhile, the last jam from Swat, which he released over three weeks ago dubbed ‘Zogo’ featuring Dullah has also been doing well.

‘Zogo’ is an upbeat jam which describes an alteration involving Swat and Dullah after they involved themselves with another person’s girlfriend. The jam which is well-paced allows Swat’s lyricism to shine as he raps to the upbeat instrumental, which was produced by Mavo on the Beat.