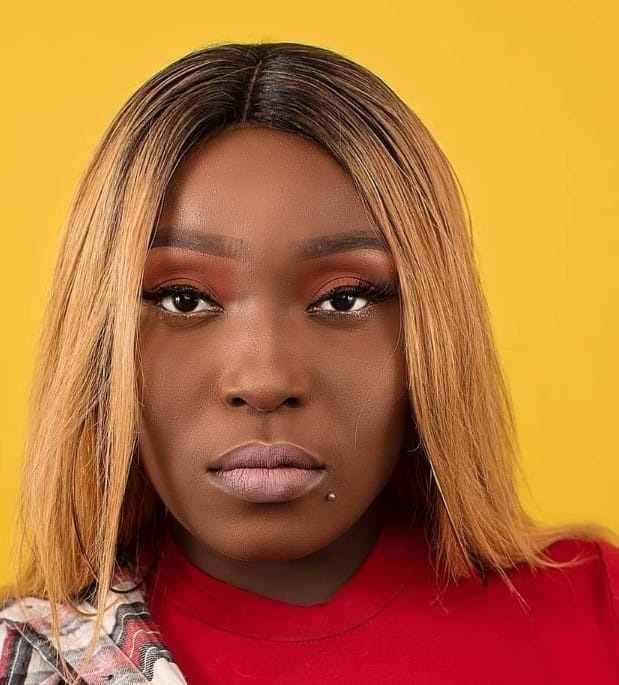 Highly celebrated Ghanaian rapper Sarkodie has disclosed that he has always seen Eno Barony as his equal when it comes to rap music because of her talent.

According to Sarkodie, it is unfair that talented female singers such as Eno Barony only get limited to female categories for the music awards.

Since the inception her music career, Eno Barony has always worked hard to penetrate the male-dominated rap music scene. Through the years, she has worked her way and is close to breaking the jinx. Nonetheless, this has seen the female rap guru earn respect from her male counterparts.

Speaking recently in a interview, Sarkodie said he doesn't put her in the female rapper box but he regards her as an MC.

"She goes in hard with the bars... the stuff she says, guys could’ve got away with that easy but she still does it. As rappers we have our state of mind when we are writing and when I listen to her that’s what I see,” Sarkodie added.

Born Ruth Eno Adjoa Amankwah Nyame Adom, Eno Barony has rightfully earned her place in the Ghana rap music scene. She has on several occasions been nominated alongside other rap heavyweights in various award categories.