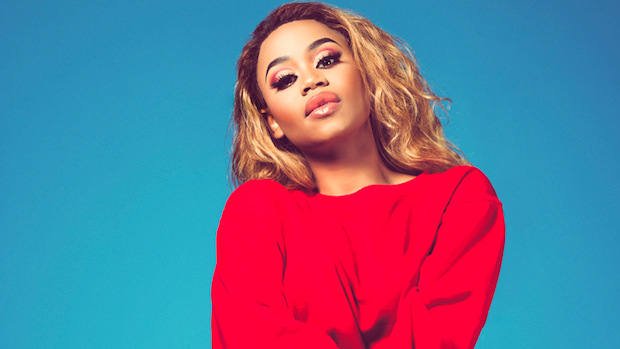 ‘Woza’ hit maker Sha Sha has bagged two nominations in the upcoming S-MA 27 awards. She has been nominated in two categories; Record of The Year and Best Video of The Year.

In both categories, her song ‘Tender Love’ featuring DJ Maphorisa and Kabz De Small was nominated.

She announced the nomination on her social media pages and urged fans to support her, arguing that she is nothing without them.

“Remembering a year ago and everything that happened I just want to take the time to thank all my fans who take their time to listen to my music. Here’s to another nomination,” she told her fans.

‘Tender Love’ is a mind-blowing collabo and currently has over six million streams on YouTube.

The beats are a strong fusion of Zimbabwe-South Africa style; you couldn’t expect less with DJ Maphorisa in the mix.

The song secured Sha Sha the prestigious Viewer's Choice: Best New International Act at the BET Awards a while back. She is the first Zimbabwean artiste to bring such an award home.