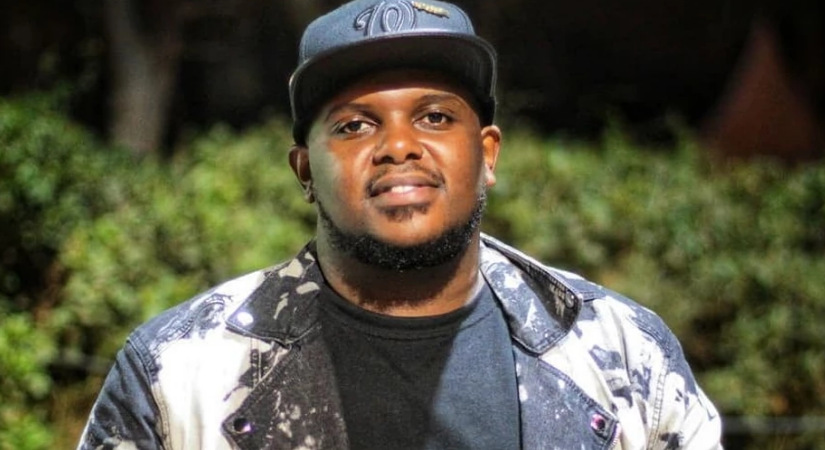 A long weekend is always better when accompanied by a cocktail of new music. Over the past weekend, our gospel and secular artists released diverse jams which were well produced and creatively directed. This article dives into our weekend roundup, focusing on the new music from our favorite artists.

Veteran Kenyan artist Nonini did a major comeback by releasing a new song dubbed ‘Levels’ featuring Kapnea. ‘Levels’ which is a single-off Nonini’s fourth studio album ‘Mgenge M2ru’ celebrates his high level of social life that he has attained through hard work and consistency in his music career.

Fast-rising artist Brian Nadra has released a new jam dubbed 'Booty’ featuring Bon’Eye, KonKodi and Zzero Sufuri. ‘Booty’ which is off his Nadrenaline album is a feel-good club banger about dancing and partying. The song is complete with a catchy chorus and a creatively directed video.

Renowned Kenyan artist Krg The Don has released a new jam dubbed ‘Giddem’ featuring Arrow Bwoy. ‘Giddem’ is an upbeat love song off Krg’s debut album dubbed ‘Birth Mark’ which is a celebration of love, consciousness, and good vibes. The jam celebrates a hot girl who can dance well to ‘Giddem’.

Celebrated Kenyan artist HopeKid has featured Nicah The Queen in a new love song dubbed ‘Wahi Wahi’. ‘Wahi Wahi’ covers the thrill of a well-established relationship which is full of love and promises. Hopekid delivers the love story from a male perspective with Nicah covering the female, which ends up creating a well-balanced masterpiece.