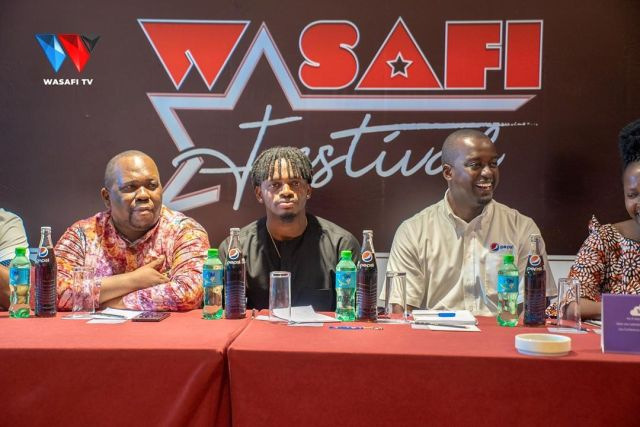 The bongo music industry is characterized by several annual festivals where musicians get a chance to interact with fans. Some of the festivals have been running for years, while some are at their earlier stages.

Here are the top four bongo music festivals you should make a point of attending, once their official dates are announced

Sauti za Busara festival is held annually in February in Zanzibar. The festival is centered in the Old Fort, characterized by fringe events taking place at the same time around Stone Town. Besides music performances, there is also a carnival parade in the streets.

The music extravaganza is a brainchild of Diamond Platnumz. This annual event attracts musicians from the WCB label alongside guest artists. The festival is now in Kenya, with plans to move to Uganda.

This is a relatively new festival in bongo and it is organized by Nandy. This annual event takes place in various provinces within Tanzania. Initially, the festival featured mostly female musicians, but it has diversified to encompass all genders. The festival will also take place in Mombasa and Nairobi.