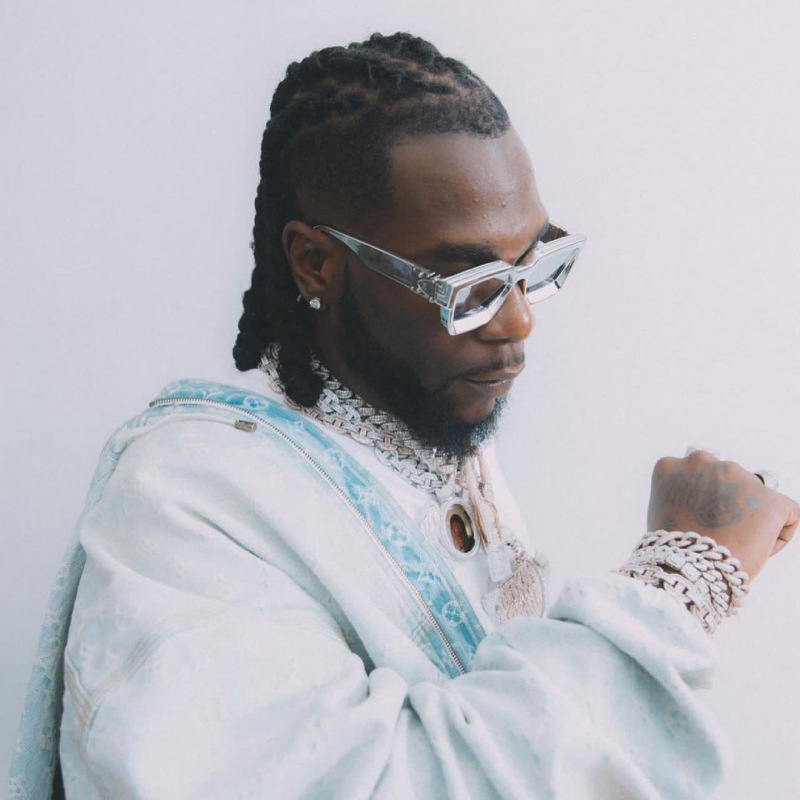 Burna Boy has told fans what to expect from his new album coming this August.

The Kilometre singer who’s back off winning a Grammy Award for the Best Global Music album at the 63rd Grammy Awards is not slacking at all with the music. There is no time at all to waste as he is already preparing the release of his next studio album.

Burna Boy’s Ye Earns New Certification in the US

An emotional Burna Boy writing via his social media page relayed to his fans what to expect from the new Burna Boy project.

Burna Boy who refers to himself as an Outsider and his fans likewise, Outsiders says the new project is inspired by his past, his present, the pain of being an “Outsider” and having to work twice as hard to get to where he is today. In all, he is happy to have proved himself.

“This next album. I need you to hear the pain in my voice, The pain of an OUTSIDER, Forever marked by my skin, my past and the place I come from No matter how skilled I am or how honourable I proved myself,” the singer tweeted.

He went on to borrow a couple of lines from a recently released Japanese anime flick, Yasuke to buttress his message. Read below;

“I forever suffer. The dull eyed masses hatred of anything they do not understand. I embraced my pain and turned it into the greatest weapon this world will ever know.”

Burna Boy’s new album is expected this August, just in time to be considered for the 2022 Grammy Awards.