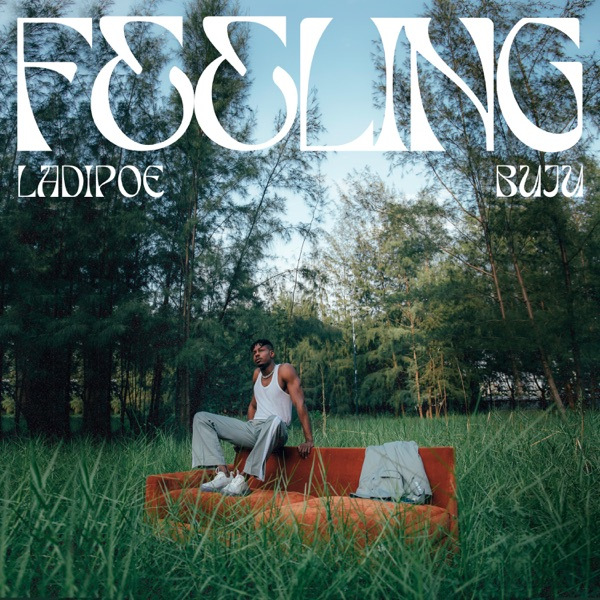 When Ladipoe told fans that they would probably soon get tired of the phrase “new music dropping,” the Mavin Records rapper was not just blabbing.

He has just started putting words into action with the release of a brand new single “Feeling” featuring Spaceship singer, Buju.

Ladipoe announced the record a week ago on his birthday and earlier in the week, he shared a soundless video clip of him, Buju and his other friends vibing to the song on social media, leaving fans with only their imagination on what Ladipoe and Buju sounded like on a track together. Finally, the record has now come and it’s not in any way below expectations.

Feeling is a feel-good record that talks about positive energy, good vibes et al. “I like the way I’m feeling now, omo e get small thing wey dey stress me but right now I’m chilling now,” Buju sings on the hook to buttress the whole message of the record.

Ladipoe and Buju definitely did justice to this one. Just the perfect Friday tune, can be a morning starter to get you in that right mindset for the day.