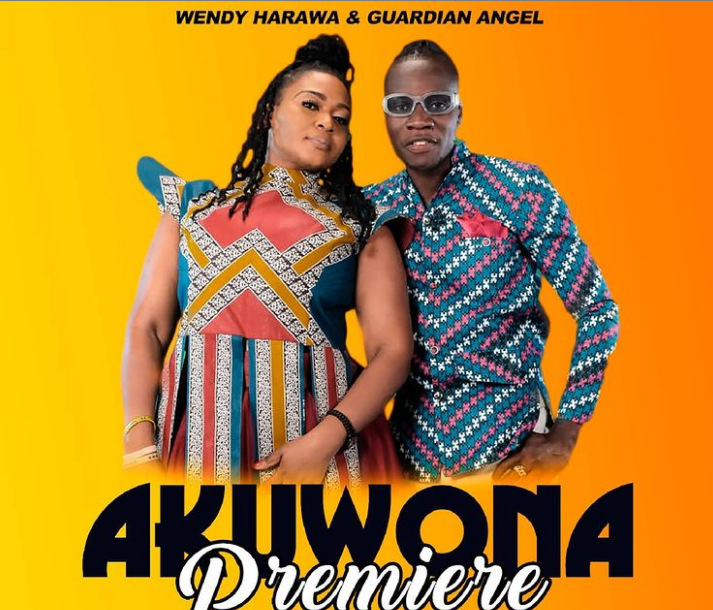 ‘Akumwona’ is an uplifting song which reiterates that God sees all the problems that you are facing and has good plans for you.

The dance video is well choreographed with easy yet fun dance moves which anyone can do at home.

The song produced by super producer Vicky Pon Dis has been received well and already has over 10,000 views in less than a day.

In addition to the views, fans took to the comment section to commend Guardian and Wendy for a beautiful video with some stating that the song dropped at the right time in their lives.

The dance video was released a day after Wendy uploaded the official music video on her YouTube channel. The video is also doing well and currently has over 20,000 views; indicating that fans are really loving this new song.

Meanwhile, Guardian Angel has been doing an intense promotion for his upcoming album ‘Thanks For Coming’.

In a recent interview, Guardian Angel opened up on how he selects collaborations with secular artists, noting that he examines what kind of a person the secular artist is before working with him/her.