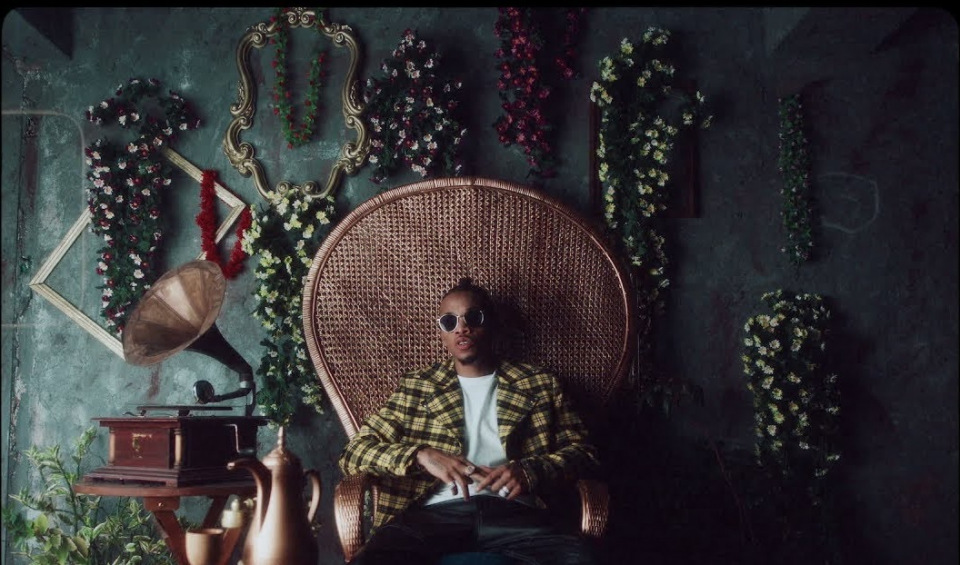 Tekno has just released the remix to his popular record, Enjoy.

Released in November 2019, Enjoy was a single off Tekno’s debut album, Old Romance. The record still maintains the same beats with just a little tweak. Tekno gives up his second verse for Mafikizolo to throw in their own spice with the duo complementing the record with their trademark singing style.

Nothing too extra was done to the record but Mafikizolo coming into the tune surely added a little bit more spice to the song.

Enjoy remix is Tekno’s first material of 2021. His Old Romance album only came in December 2020 and he’s sure allowing more time for listeners to consume the project before he starts dishing out new singles.

The video for the record has also just been released and it’s a colourful feel-good vibes visuals with several eye-catching costumes on display.

Enjoy is arguably the fans favourite and stand out record off the Old Romance album and a remix for the tune will definitely gain the record more airplay and rotation.

You can watch the official music video to Tekno’s Enjoy Remix featuring Mafikizolo as shot by Clarence Peters below: -