Debate Ensues over Ownership of Next Level Music Launched by Rayvanny 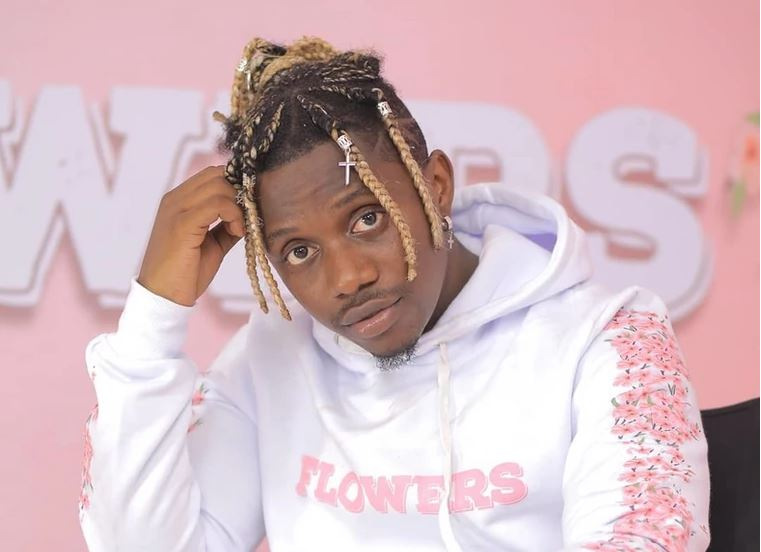 Following the allegations, WCB manager Mkubwa Fella has warned against the speculations stating that NLM's ownership debate is irrelevant and critics should focus on the bigger picture.

He said there is nothing wrong with an external entity owning shares in the label because it is a model used globally in other countries like the United States. According to Fella, the investor in the label saw something in Rayvanny, and critics should let the artist thrive.

Rayvanny has never publicly addressed the stable's ownership. Currently, the singer has camped in South Africa, finalizing video shoots for his artist that is expected to be unveiled soon.

The NLM label was launche dearly this year as an entity under Wasafi records. While unveiling the label, Rayvanny noted that it was meant to empower and nurture young artists.